RICHMOND, Calif. (KTVU) -- The Richmond City Council voted unanimously Tuesday night to ask the U.S. House of Representatives to investigate impeachment proceedings against President Donald Trump about a month after the real estate mogul was sworn into office.

The council resolution apparently resulted from council members' displeasure at Trump refusing to completely divest himself from his business interests after taking the office of office on Jan. 20.

"This is our voice, this is our country and we have a right to speak up," said Councilwoman Gayle McLaughlin, who introduced the measure.

Richmond is in western Contra Costa County and is home to about 108,000 residents. The city has nine council members and tends to be a Democratic stronghold.

The council and activists who supported the measure point to the Emoluments Clause in the U.S. Constitution that prohibits American presidents from accepting gifts or profiting from a foreign power. The founders immortalized the concept to prevent America's top elected officer from becoming beholden to an outside country.

The move by Richmond council members calling for an impeachment investigation appears to be unique among Bay Area local governments although other cities, including San Francisco, San Jose and Oakland, have raised strong objections to Trump's immigration plan.

Trump has faced an enormous amount of questions about his ties to the Russian government.

The scrutiny grew after Michael Flynn earlier this month resigned his post as national security adviser for misleading Vice President Mike Pence about his communications with the Russian ambassador.

Congress is considering an inquiry into the matter but Trump has denied that his campaign advisers had close ties to Russia.

"This Russian connection non-sense is merely an attempt to cover up the many mistakes made in Hillary Clinton's losing campaign," Trump tweeted last week.

Supporters of the Richmond council resolution admit that the measure is largely symbolic. 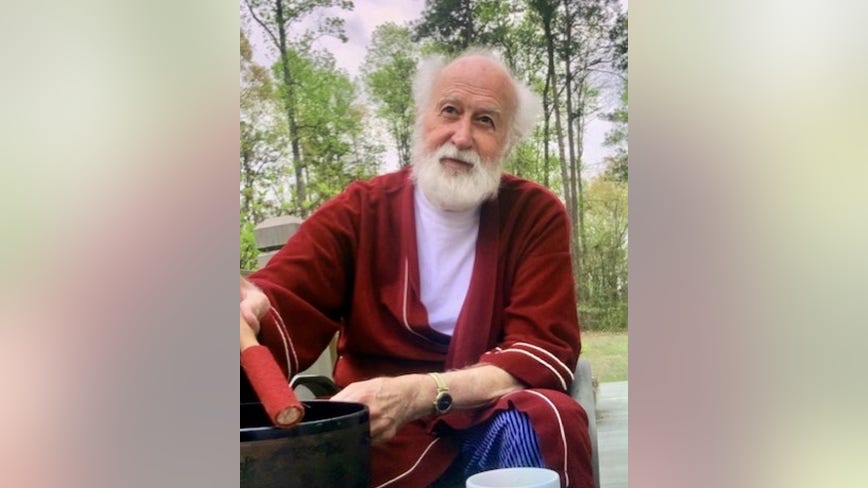 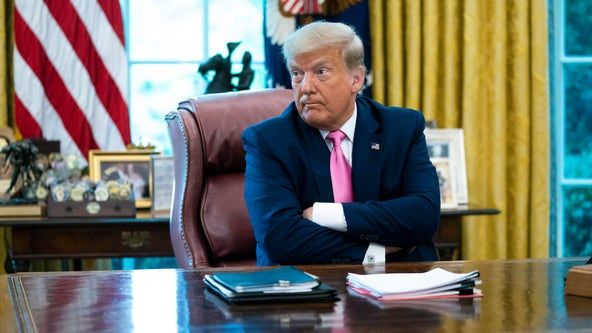 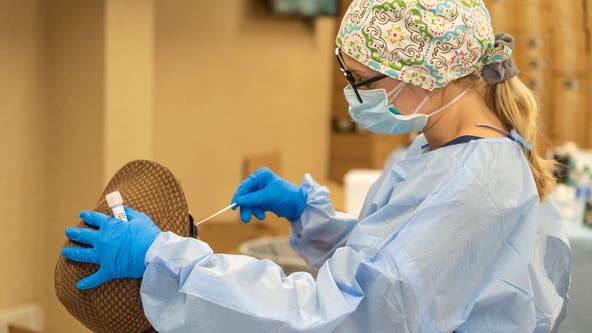 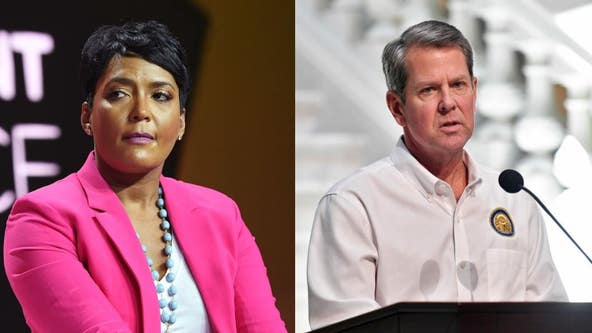