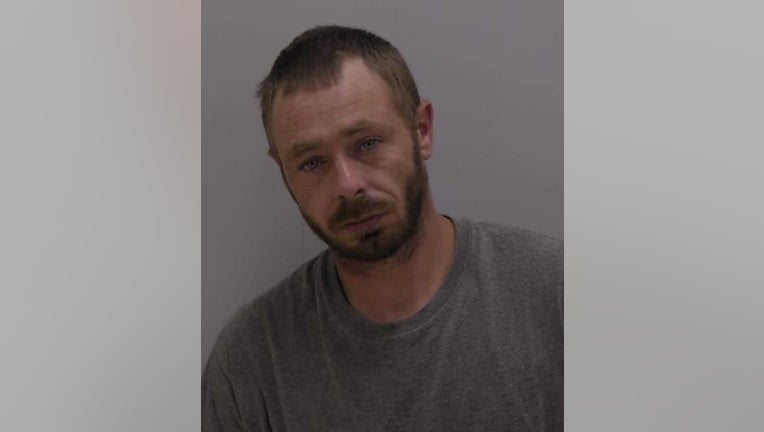 BARTOW COUNTY, Ga. - A Bartow County man was arrested on a number of felony charges, including kidnapping.

Deputies went to Tomlinson's home where they say Tomlinson had barricaded himself and the 4-year-old in a locked bedroom.

As deputies forced their way into the home, they say Tomlinson jumped out a window.

He was eventually captured and arrested.