Teen mauled by pitbulls to be honored

BARROW COUNTY, Ga. - A Barrow County teenager continues to recover after being attacked by two pit bulls. It happened in her own neighborhood and left her with multiple injuries.

Joslyn Stinchcomb, 15, was supposed to be playing in the Winder-Barrow High School's marching band this year, but instead, she is recovering in the hospital undergoing countless surgeries after she was attacked last month.

"She's actually in surgery today and has a long road of recovery ahead of her. Many more surgeries and rehab," Derrick Maxwell, the principal of Winder-Barrow High School, told FOX 5 on Tuesday.

Stinchcomb would've been starting her freshman year at the school. She was looking forward to playing the marching band.

"She was jumping in feet first," said Jerry Pharr, the band director at Winder-Barrow High School, "Just really excited about being there. She's got some family that was members of the band years ago." 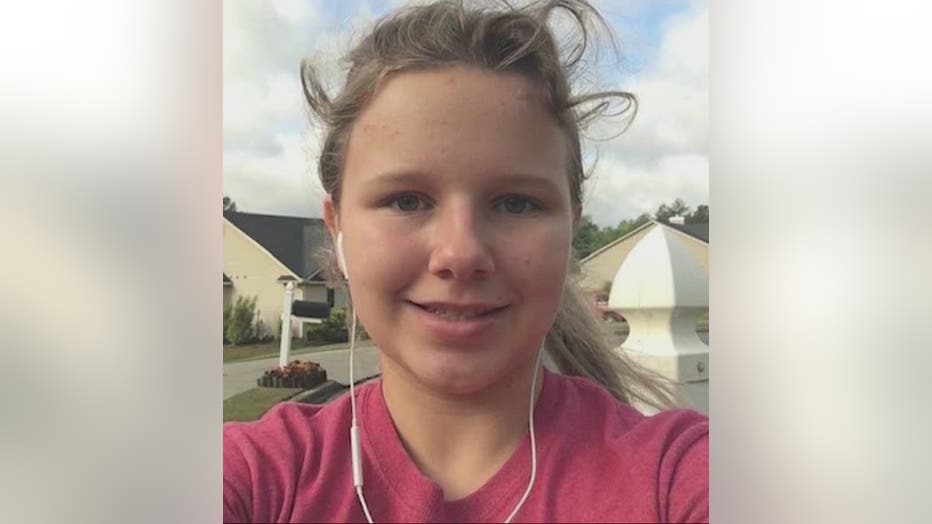 The news of the attack stunned students and staff who didn't hesitate to do something to help.

"Our band wears a show shirt under our uniforms, and we decided let's honor Joslynn and have her march with us every week," explained Pharr.

The band's shirts will have the hashtag "Stay Strong Joslyn" printed on the left sleeve. It will also be displayed on the football team's helmets and the cheerleader's megaphones.

"It has been a great opportunity for us to reach out to Joslyn and to give her some hope," said Pharr.

The school's football team also signed a jersey for Joslyn and delivered it to her family.

"Her grandmother told me earlier she was aware of what the marching band had planned and what the football team did, she said she got a half-smile out of her," said Maxwell, "That's about as good as she's gotten so far."

Tuesday marked the sixth surgery Joslyn has undergone. She has more ahead of her including rehab.

The neighbor with the pit bulls involved in the attack was charged with reckless conduct. Both pit bulls have since been euthanized.