ATLANTA - Even with the last results from Georgia’s 2020 election cycle not yet certified, the first candidate for 2022′s state elections announced Monday, as Democrat Charlie Bailey said he would seek a rematch with Republican Attorney General Chris Carr after losing to Carr in 2018.

In an introduction video, Bailey attacked Carr over rioters that stormed the U.S. Capitol last week, because Carr chairs the Republican Attorneys General Association and the group’s policy arm authorized and paid for a robocall that called on "patriots" to march on Washington as Congress was voting to certify the Electoral College results that declared Joe Biden the winner of the 2020 presidential race.

"An organization chaired by Chris Carr played a major role in what would become a violent insurrection and attempted coup in the temple of our democracy," Bailey said in the video. 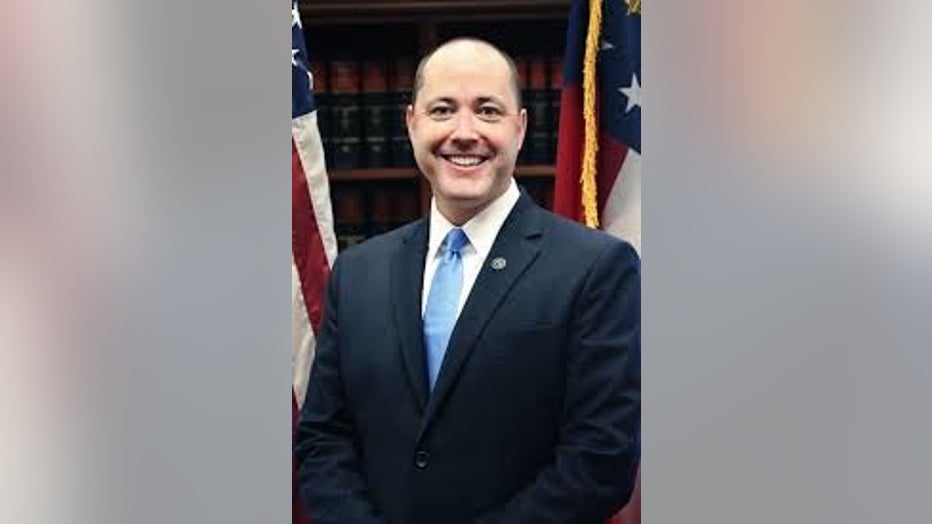 Carr has said he didn’t have any advance knowledge of the group’s actions and is trying to find out what happened.

"Chris Carr has used that office to engage in the divisive politics of the day," Bailey said.

Carr was the state’s economic development commissioner before Gov. Nathan Deal appointed him in 2016 to replace Sam Olens.

Bailey was unopposed for the Democratic nomination in 2018. An early announcement this cycle could be an attempt to clear the field of other possible Democratic contenders. With strengthening Democratic performance in the state’s elections, the party nominations for downballot offices could again feature heavyweight fights, unlike in recent years.