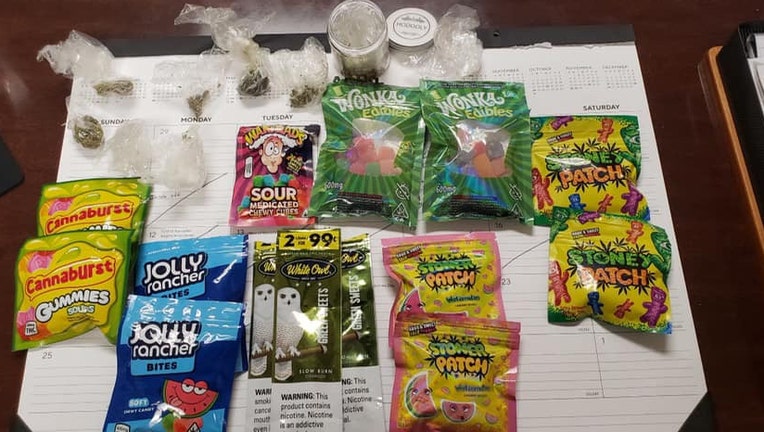 A deputy made a major drug and cash bust on Friday during a traffic stop for speeding. 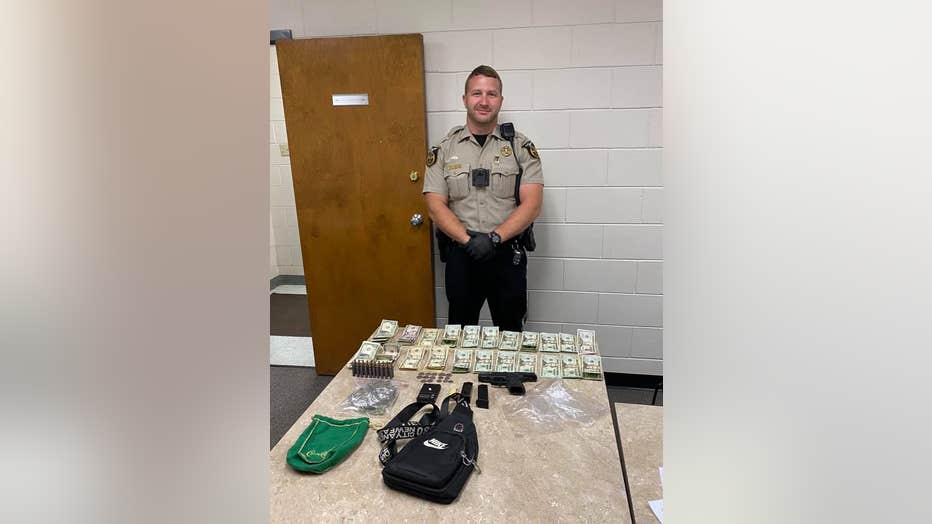 In a separate traffic stop, a speeding motorist was found with a misdemeanor amount of marijuana edibles as well as schedule I controlled substances.