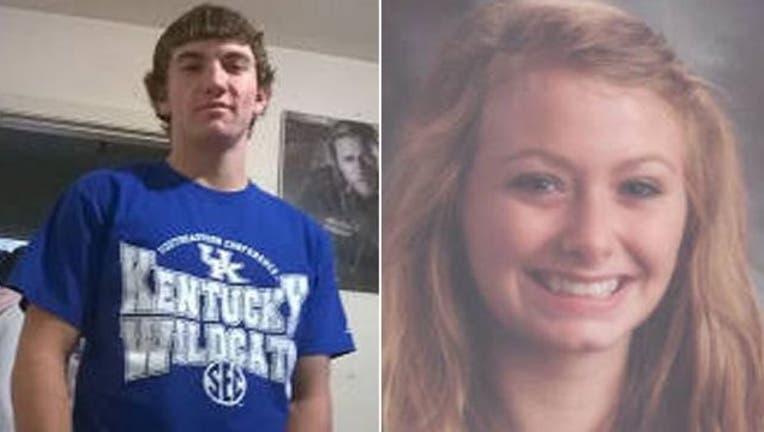 Two teenagers are wanted in a crime spree that spans from Kentucky, South Carolina, and now Georgia.

Authorities in Kentucky report that Dalton Hayes, 18, and Cheyenne Phillips, 13, left their homes on Jan, 3 and police are tracing their steps through reports of property damage and thefts of pick-up trucks.

According to Henry County Police, a red Toyota Tacoma stolen out of Kentucky was recovered in Henry County Wednesday afternoon. Police also confirm that a Silver 2001 Toyota Tundra Pick up was reported stolen within walking distance from the abandoned vehicle.

Police are telling drivers be on the lookout of the Silver 2001 Toyota Tundra Pickup last known tag being Georgia: CF116I.

Firearms were also reported inside the Henry County vehicle.

If there are any sightings of this vehicle do not approach and contact 911 or Henry County Police.

According to WDRB, Phillips's parents say their daughter is a notorious liar, and say she may have told Hayes that she was 19 when their relationship began.