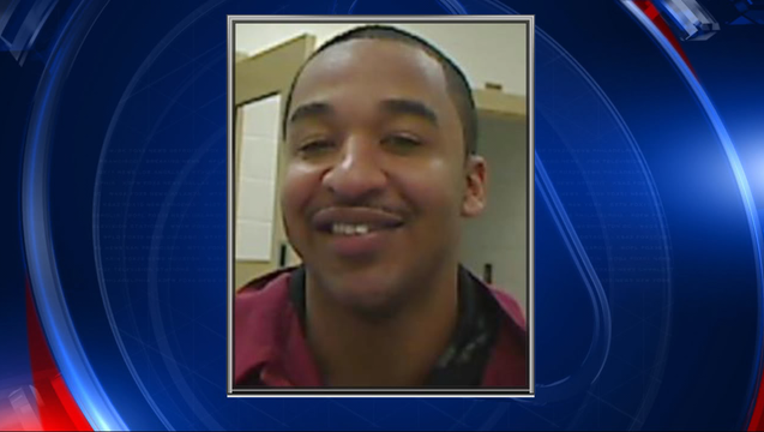 Police say they transported Dawkins to the hospital by ambulance after he was shot with a stun gun for failing to comply with the officer’s demands.

Authorities say before the arresting officer arrived at the hospital, Dawkins escaped.

They don’t consider Dawkins dangerous, but if you see him, you’re asked to contact police.