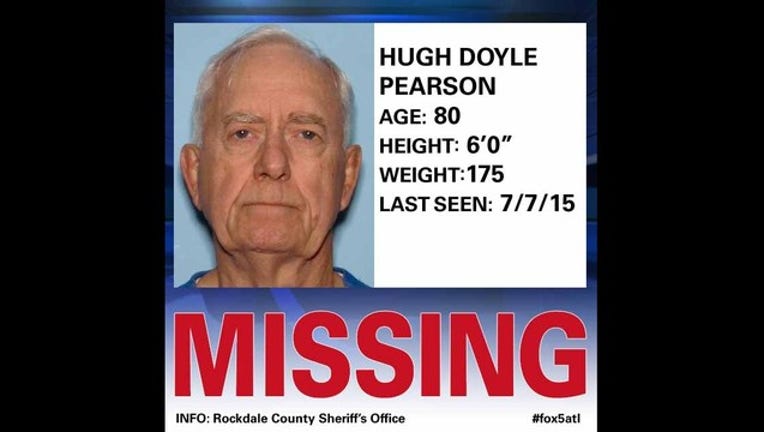 UPDATE: Authorities said he was found in Athens slightly disoriented, but okay.
-----

Authorities are searching for an 80-year-old Rockdale County man.

Police describe Pearson as being 6 feet tall and weighing 175 pounds. He was last seen a blue shirt, blue jeans and black shoes. Police believe he was driving a maroon 1999 Ford Taurus with Georgia tag ATS3831.

Police say he has been diagnosed with dementia.

Pearson is said to have ties to Morrow, according to authorities.

Anyone who sees Pearson is asked to call 911 or Rockdale County Sheriff's Office Investigator Colleen Jones at 770-278-8156.