CLAYTON COUNTY, Ga. - A teen murder suspect wanted in a deadly shooting over the weekend has been arrested.

Beltran is accused of shooting and killing a man during a Quinceanera party at The Oasis event center on the 6000 block of Jonesboro Road around 12:30 a.m. Sunday.

Investigators said the victim, identified as 27-year-old Juan Perez Salazar, was trying to break up a fight between the suspect and another individual. That’s when, investigators say he was shot in the chest by Beltran.

“I had just walked through here last night whenever I got off of work. The whole parking lot was crowded,” said Haley Perkins, who also works nearby. 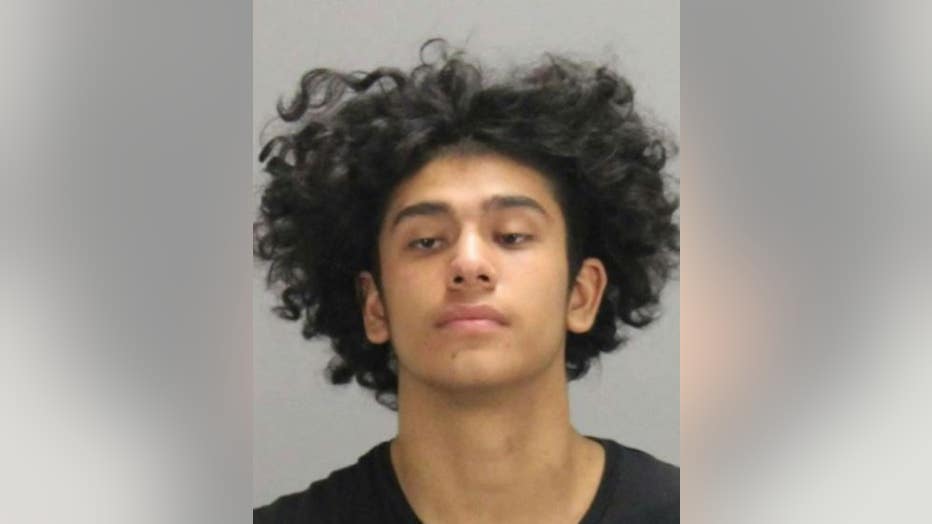 The circumstances surrounding the shooting are still unclear but according to the manager it happened inside.

It was all captured on surveillance video which is now being reviewed by investigators.