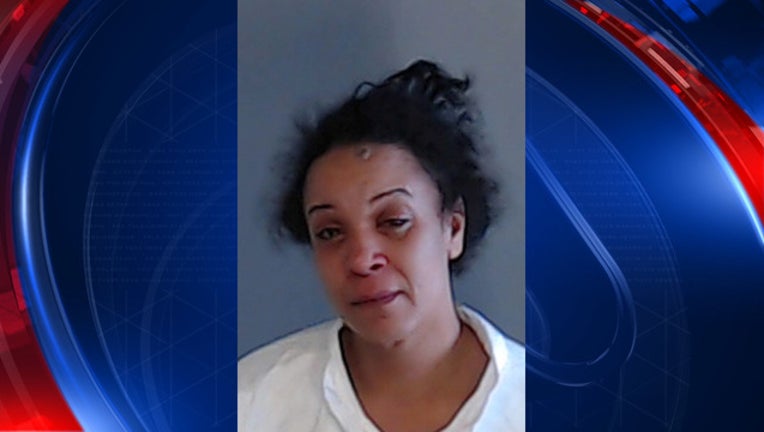 ATLANTA (FOX 5 Atlanta) - A DeKalb County jury has found a woman accused of stabbing her boyfriend to death guilty of murder.

According to officials, 47-year-old Michael Martin called police to get 40-year-old Sasha McCalop removed from his home on Wellland Avenue in Atlanta after the couple had an argument on Jan. 17, 2018.

During the phone call, police say McCalop stabbed Martin in the back and thigh, killing him.

Officers left the scene to search, and quickly noticed footprints in the snow. They followed the footprints to a nearby shed, where they found McCalop inside.

Investigators say McCalop admitted to stabbing the victim, but claimed she acted in self-defense. However, police say that McCalop had been previously charged with stabbing Martin two other times in 2017.

Jurors found McCalop guilty of murder, felony murder, and aggravated assault. She was sentenced to life in prison.