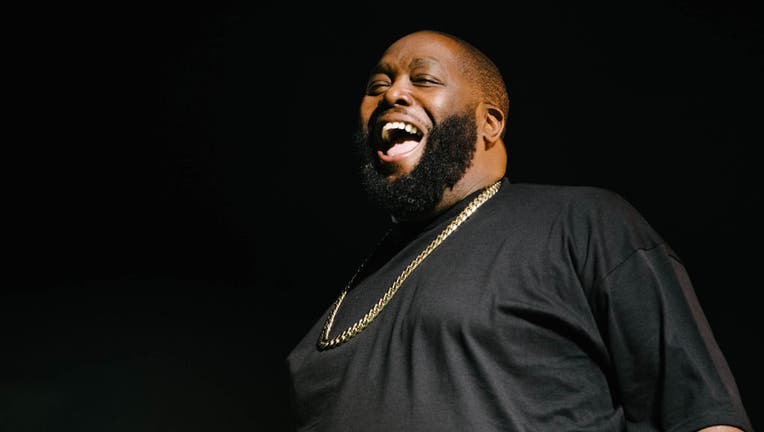 Killer Mike of Run The Jewels performs onstage on day 3 of FYF Fest.

ATLANTA - Grammy-winning Atlanta rapper and social-political activist Killer Mike is being recognized for his decades of activism with a new Billboard Award.

According to multiple reports, Killer Mike will receive the first Billboard Change Maker Award at the 2020 Billboard Music Awards.

The award honors an artist or group who speaks truth to power through music, celebrity, and community.

The Atlanta-born rapper first made waves in music with his appearance on Outkast’s 2000 album, “Stankonia.” He later won a Grammy with the duo for the Top 20 pop hit “The Whole World.” He’s also a member of the hip-hop duo Run the Jewels, which released their fourth album in June.

But Killer Mike has made noise outside of music, too. He’s spoken out against police brutality, inequality in Black communities and race relations. Last year he hosted Netflix’s “Trigger Warning with Killer Mike,” a 2019 documentary series about issues affected the Black community.

The Billboard Change Maker Award will be presented by Atlanta Mayor Keisha Lance Bottoms at the African American Panoramic Experience Museum in Atlanta.

Kelly Clarkson will host the ceremony, which will be held Wednesday in Los Angeles.