ATLANTA - Atlanta police say they shuttered a suspected drug house where large amounts of cocaine and marijuana were being sold on a daily basis.

In an operation by the APEX unit, investigators recovered three guns, including an AR-15 pistol. Also inside, police found what they believe to be gang images throughout the home.

When the first officers drove over to the property on Evans Drive last Friday, one young man sped away. He could not go very fast as he struck road humps and blew a couple of tires.

A gun and drugs were found inside that vehicle, according to investigators.

In addition to the drugs, police seized nearly $5,000 in cash.

They arrested Tyrell Black and Kenandre Bennett. They face a myriad of charges including drug trafficking. 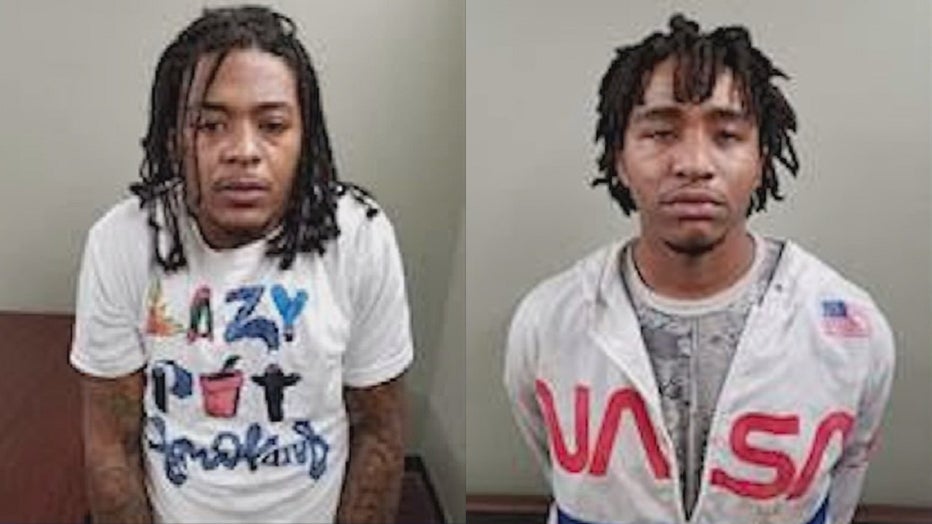