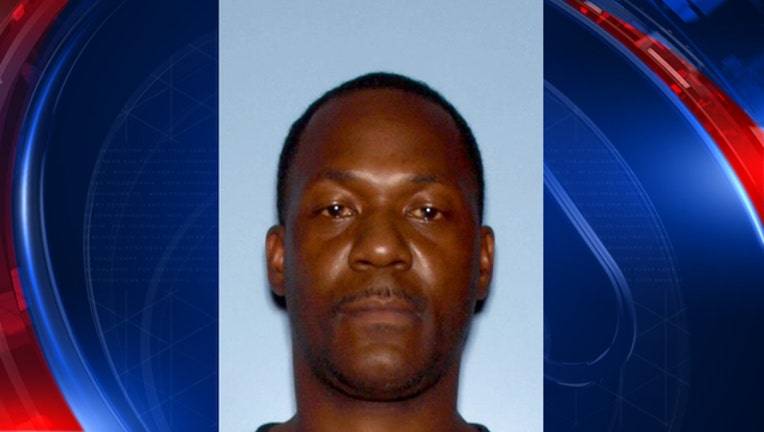 ATLANTA - Atlanta Police need your help finding a suspect wanted for shooting a man during an argument in northwest Atlanta.

When they got there, they found a victim who had been shot in the abdomen.

Medics transported the victim to a hospital, where he began recovering.

According to police, witnesses say 41-year-old Jeriod Antonio Mathis entered the home and got in an argument with the home's owner. At some point, police say Mathis shot the other man and then fled.

Mathis is described as being around 6-feet-1-inch tall with a weight of 185 pounds.

If you recognize Mathis or have any idea where he currently is please contact Crime Stoppers Atlanta at 404-577-8477.