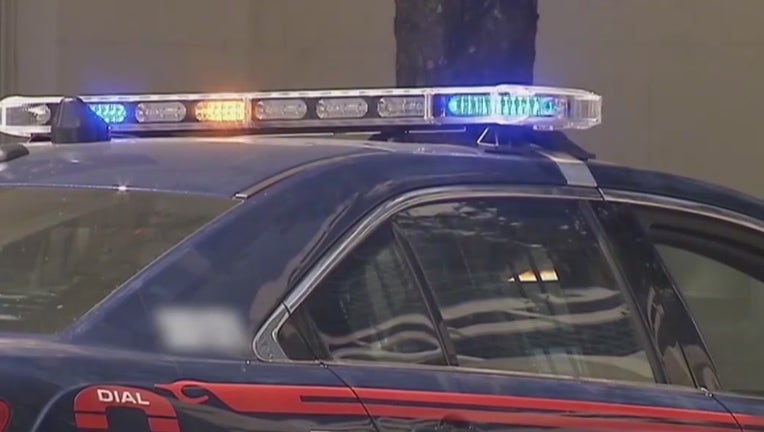 ATLANTA - The Georgia State Patrol has not charged an Atlanta police officer who killed a pedestrian in a crash while off duty Monday night.

Officials say the crash happened shortly before 11:30 p.m. Monday on the 3300 block of Piedmont Road.

According to the GSP, the 25-year-old APD officer was driving his privately-owned vehicle and turned onto the road. It was at that time that officials say 59-year-old Philip Sutter of Irving, Texas darted into the lane and was hit.

The officer remained on the scene and attempted first aid, but Sutter did not survive the crash.

"It was determined that the crash occurred between two traffic signals and the roadway was dark," the GSP said in a statement.

As of Tuesday afternoon, officials have not charged the officer in connection to the crash.