Sidney Cooley tested postive in April, and has sickle Cell Anemia, which made his recovery much more difficult.&nbsp;

ATLANTA - An Atlanta man is heading home after a months-long battle with COVID-19. 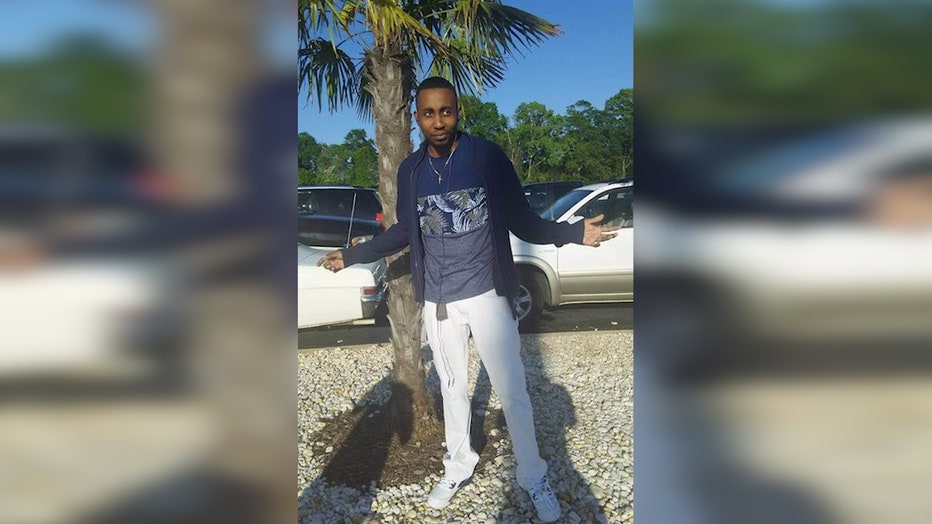 He was born with Sickle Cell Anemia, which made his recovery much more difficult.

"He ended up getting on the ventilator, his kidney started to fail, he had to get on dialysis. Sidney has antibodies and getting transfusions is very, very hard for him. They are life-threatening. He ended up suffering a stroke and seizures while in a coma," said Elizabeth Cooley, his sister.

She said it's a journey that looked pretty bleak at times.

"There were times when the doctor told us he was not going to make it. We as a family, we almost started arranging funeral plans because it got really, really bad," Elizabeth Cooley said.

After all of the complications, 30 days on a ventilator, and a month in rehab, his family says Sidney's recovery is nothing short of a miracle.

"Sidney loves to tell jokes. He's really really funny. He loves church as well. Sidney loves going to church and he loves to be in God's presence," Elizabeth Cooley said.

It's that faith that got Cooley and his family through this scary time.

FOX 5 spoke with Cooley Friday afternoon. When asked how he feels about leaving the rehabilitation center, he said "It's amazing. Home."

The family is asking everyone to do what they can to help stop the spread, not just for yourself, but for those like Cooley who have an underlying condition.

"Stay safe, protect yourself. Keep your hand sanitized at all times and most importantly protect yourself from others to keep them safe as well," said Shaundra Cooley, his sister.