FULTON COUNTY, Ga. - An Atlanta high school student wants to make an impact, so he's rounding up some of his classmates.

Westlake High School student is looking to help the homeless

Timeaus Hill loves to smile and wants to put a smile on the faces of those, he says, are down on their luck.

"When you go downtown you see a lot of homeless people and stuff coming up to your car and asking for help," Hill says.

So the 18-year-old Westlake High School junior is organizing what he calls "Team 12," a group of classmates who will save money from their jobs to help feed and care for the homeless.

"Every month we will come together and put the money in one bank account and that's how the money will go from there," he says. 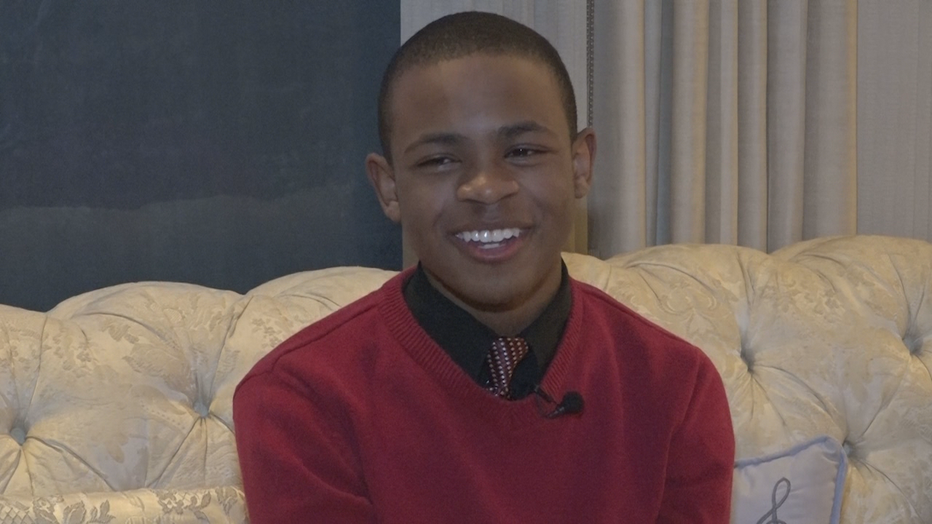 Hill's goal is to raise at least $10,000 by July, though the group hopes to raise even more by the year's end.

He says he'll be putting money from his job at Six Flags Over Georgia in the pot.

Hill says so far, he and five of his friends have raised a couple of hundred dollars. They're hoping more teens at Westlake will join the mission.