Search for answers in murder after 16 years

A family is still searching for answers after a deadly shooting 16 years ago.

ATLANTA - An Atlanta family is searching for answers in a 2004 double homicide that happened in northwest Atlanta.

Family members said Narrissia Lee, her boyfriend, Chad Grant, and their unborn baby were killed in a shooting in their apartment in August of 2004. Lee was just days from giving birth.

Lee's mother, Linda Minus, said the family still has no answers as to what exactly happened and who is responsible.

Sixteen years have passed but she's not giving up hope. Minus is hoping people with information tell police or the person responsible turns themselves in.

“You would want to know who killed your loved one. And I know you’re not resting good at night or doing whatever you’re doing during the day and it’s on your conscience," Minus said.

The couple's three children were at home during the murders but were not hurt.

In 2018, tragedy struck the family again.

“Basically I was in the wrong place at the wrong time and I got shot. And it left me paralyzed so that was hard, being 14," Chazmin said. 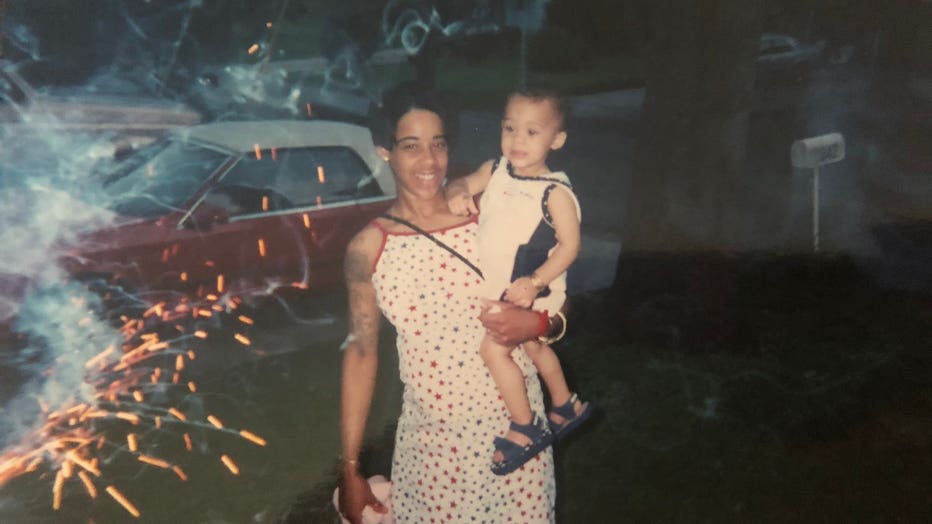 Chazmin was an active teen and was a cheerleader. She said the hardest part about being paralyzed from the waist down was not being able to do things she used to.

"[The hardest part was] waking up and not being able to walk anymore or doing stuff that I used to do. Just having to readjust to everything," she said.

Despite all of the tragedy in her life, Chazmin has learned to be resilient.

Chazmin lives with Minus. Minus says she sees a lot of her daughter in Chazmin and she often even calls her by her daughter's nickname.

The two live in a second-floor apartment, which is difficult since Chazmin is unable to walk and Minus has difficulty walking.

They're asking for donations to be able to move to a wheelchair accessible home.

You can donate here.

If you have any information on the murders of Lee and Grant, please contact the Atlanta Police Department.