ATLANTA - Some members of Atlanta’s faith community have spoken out in reaction to the alleged comments made by President Donald Trump Thursday over the types of immigrants who are coming into the United States. Those religious leaders gathered Friday at Ebenezer Baptist Church, the church once head by Dr. Martin Luther King, Jr., with harsh criticism.

These religious leaders have asked people of good consciousness to stand together in unity against hate. They said the country’s diversity is its biggest strength. They hope it’s a message that will ring out, not just in Atlanta, but across the nation.

“I would argue that a proclamation without an apology is hypocrisy,” said Rev. Raphael Warnock, Ebenezer Baptist Church.

Faith leaders in Atlanta said they are unimpressed with the president's signing a proclamation to honor Dr. Martin Luther King, Jr. on Friday if just the day before he was spewing hate speech about Haitians and African immigrants during an oval office meeting.

“So, we stand this afternoon to condemn in the strongest terms the vicious and vulgar language that we hear coming once again from the President of the United States,” said Rev. Warnock

“The president's vulgar comments were bigoted and racist to the core. This weekend of healing and reconciliation and of justice, the president chose to dismiss an entire country and an entire continent,” said Rabbi Peter Berg, The Temple.

RELATED: Trump asks why US should allow people in from 's***hole countries'

On Friday, President Trump tweeted he used tough speech but denies he uttered the profane language several witnesses including Illinois Democratic Senator Dick Durbin said he made. These faith leaders in Atlanta said for Americans to remain silent and allow such derogatory language to go unchallenged if the president did use this language amounts to complicity.

“What concerns me is the silence of all of the other people. The other people who were in that room where are their voices? The other senators who sat there and listened. What did they say? What did they think?” asked Rev. Timothy McDonald, First Iconium Baptist Church. “This is an immigrant nation! His wife is immigrant!”

The religious leaders said there has been a split in the nation for some time, but everyone has found a mutual respect for one another. It’s a respect they believe is eroding under this presidency. 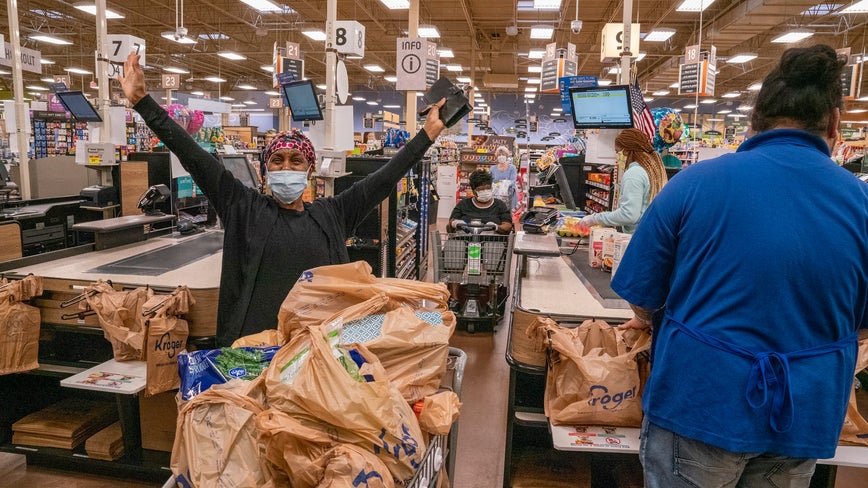 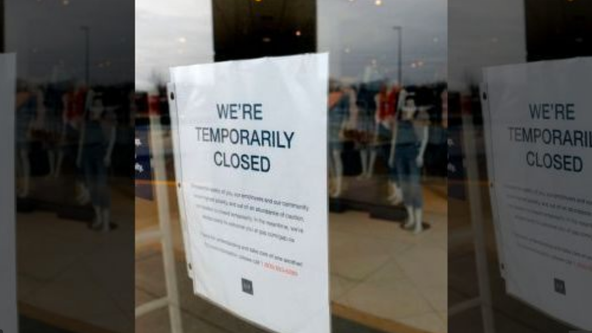 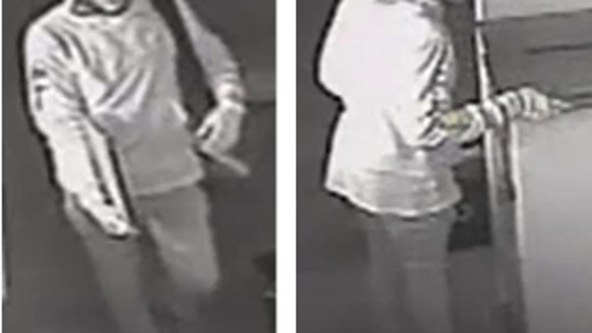 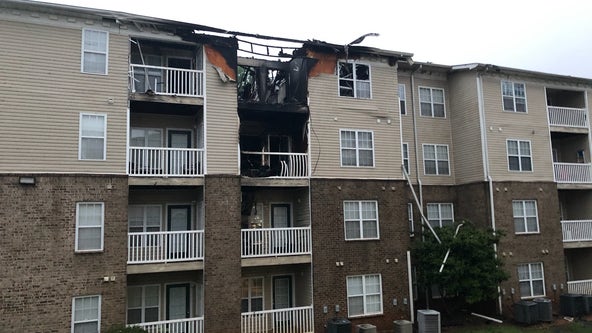