Rapper and Atlanta native Lil Nas X was surprised by the Atlanta City Council with the news that Oct. 20 would be officially named Lil Nas X Day in the city.

They surprised the chart-topping musician, who recently reached No. 1 on the Billboard Hot 100 with his single "Industry Baby," with a plaque presented by city councilman and mayoral candidate Antonio Brown.

In the proclamation, city leaders said the rapper, whose real name is Montero Hill, is shaping the city and world with his "artistic influence and transformative music." 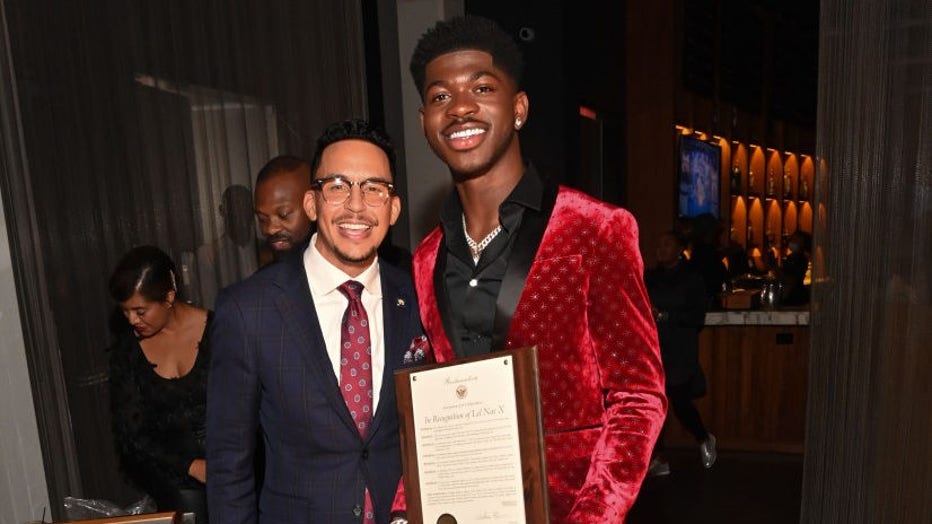 "This is amazing. I would have not have imagined I would be here four years ago when I was in my sister's room on the floor. What else can I say? This is incredible, man. Life just keeps getting better," an emotional Lil Nas X told the crowd after promising he wouldn't cry.

TMZ reports that Kandi Burruss, Todd Tucker, and Miss Lawrence were also at the event to see Lil Nas get the honor.