The future of food trucks in Atlanta

Atlanta is having a political debate over the future of food trucks.

ATLANTA - A hot political debate broke out about how the city might expand the food truck business in Atlanta.

It happened when council members discussed a paper that would give providers more locations where they can sell, such as city parks.

Atlanta Council Member Cleta Winslow said she is not against food trucks, but she cautioned a go-slow approach on expansion. What she said she does not want to see is mobile vendors -- with low overhead -- overtaking traditional restaurants and stores that are having a tough time in her westside district.

"We need to slow this train down," Winslow said. 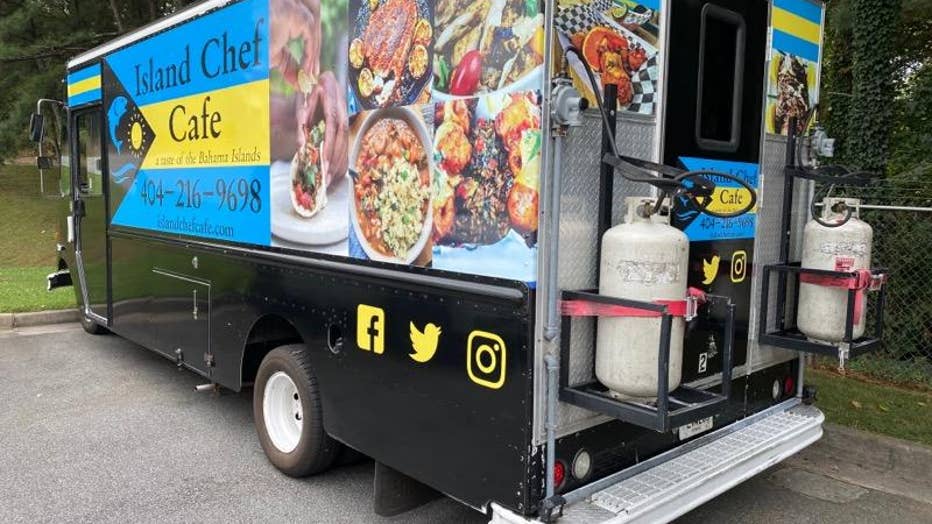 The council went back and forth for a full ninety minutes discussing a proposed resolution offered by member Antonio Brown.

Brown said he has been speaking to food truck owners who have seen their business decline as a result of the pandemic.

Amir Farokhi, another member, called all the debate premature. The reason is because a resolution is non-binding. There is no ordinance that has been drafted.

A majority of the council panel said yes to the resolution, which is an expression of intent to help those food truck operators.