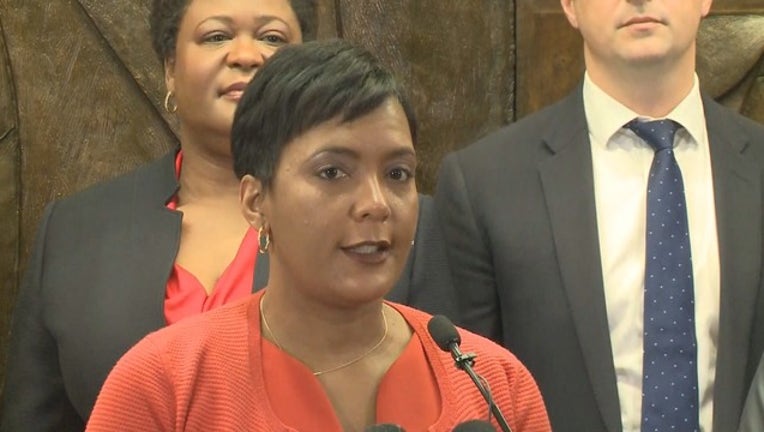 Mayor Keisha Lance Bottoms banned the questions Monday in an effort to prevent wage discrimination and close the gender pay gap, a press conference released from the Mayor's Office said.

The mayor says it's an extension of "ban the box" measures, but over salaries instead of criminal history. Five years ago, Atlanta passed rules that no longer require people with convictions to disclose such information on applications.

“Too often, salary history can trap employees in an unfair earnings cycle based on history rather than their skill set. Now, employees can be compensated based on their qualifications, experience and merit.," Bottoms said. "Closing the wage gap and prioritizing equal pay policies helps ensure Citywide economic parity and moves us closer to a more equitable One Atlanta.”

Bottoms says salary history can often trap employees in unfair earnings cycles based on the past rather than their skills. She says she hopes other cities and the state will follow her lead.