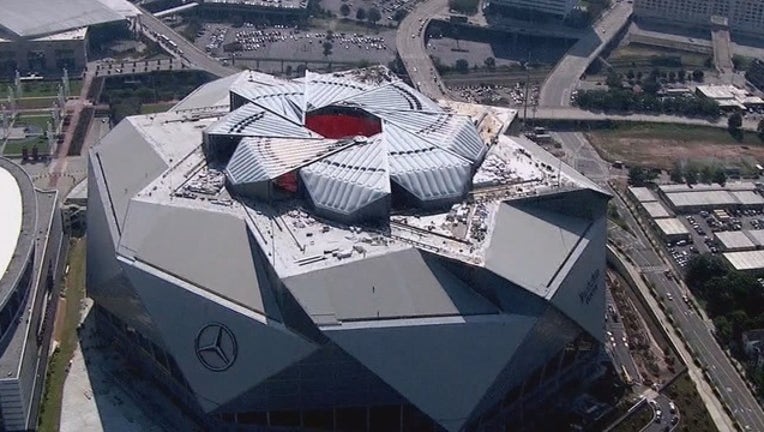 ATLANTA - It passed by the slimmest of margins, but Monday night the Atlanta City Council approved funding that would connect a pedestrian bridge from the Mercedes-Benz Stadium to the Vine City MARTA Station.

The council action allowed for the cost of the bridge to double to more than $24 million.

Some in-town community leaders voiced criticism of the measure saying the increase in the cost might be put to better use elsewhere.

They also accused city leaders of being disingenuous in characterizing the project as a community measure when they said it's being fast-tracked to be completed in time for next year's Super Bowl.