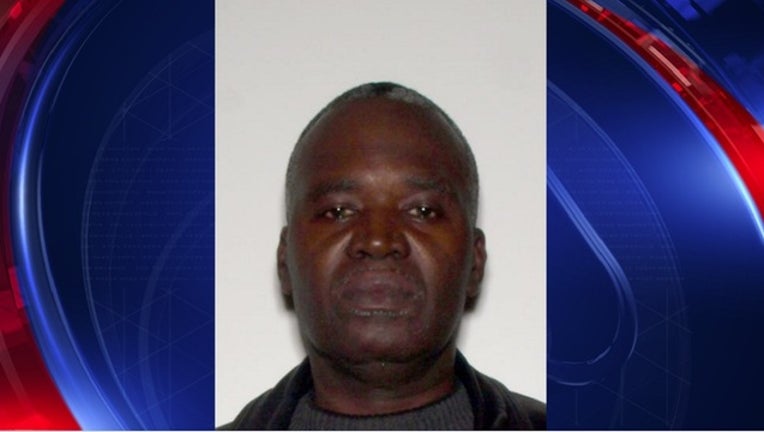 ATLANTA (FOX 5 Atlanta) - Authorities are asking for help finding an Atlanta airport employee who hasn’t been seen in nearly a month.

Devin Dickerson, 53, was last seen leaving work at Hartsfield-Jackson Atlanta International Airport after his shift on July 17, according to Atlanta police.

Dickerson is 6-foot-1 and weighs about 220 pounds. His last known address was on Sullivan Road in College Park, but his family thinks he may have moved recently.