Deputies raided his Athens apartment on Tuesday and found stolen sportswear. Investigators said the total of stolen merchandise could be six figures.

CLARKE COUNTY, Ga. - Authorities have charged a Clarke County man in what they call a massive shoplifting case.

Police shared a surveillance video from a local Academy Sports that they say shows Joshua Martin leaving the store with a huge plastic bag of stolen goods.

According to investigators, the 32-year-old Martin never runs, always walks out, and has been doing shoplifting crimes for almost a year.

Authorities say he also hit a Kohls on Aug. 18. 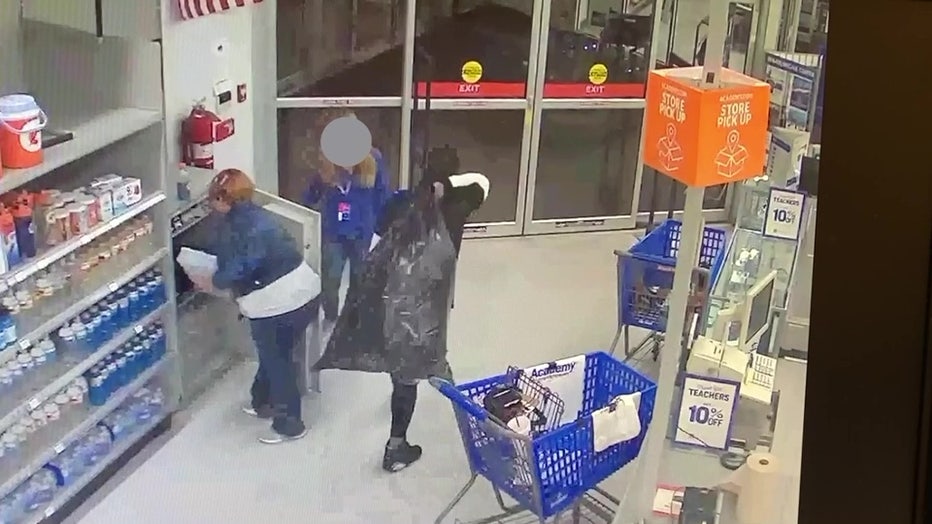 Deputies raided his apartment, where they say they found hundreds of stolen hats, shoes, and pieces of sportswear.

In total, officials estimate he may have had over $70,000 worth of stolen merchandise from the alleged statewide shoplifting spree.

When deputies went to arrest Martin Tuesday, they say he barricaded himself in his apartment for about a half-hour. They eventually were able to go in and arrest him. 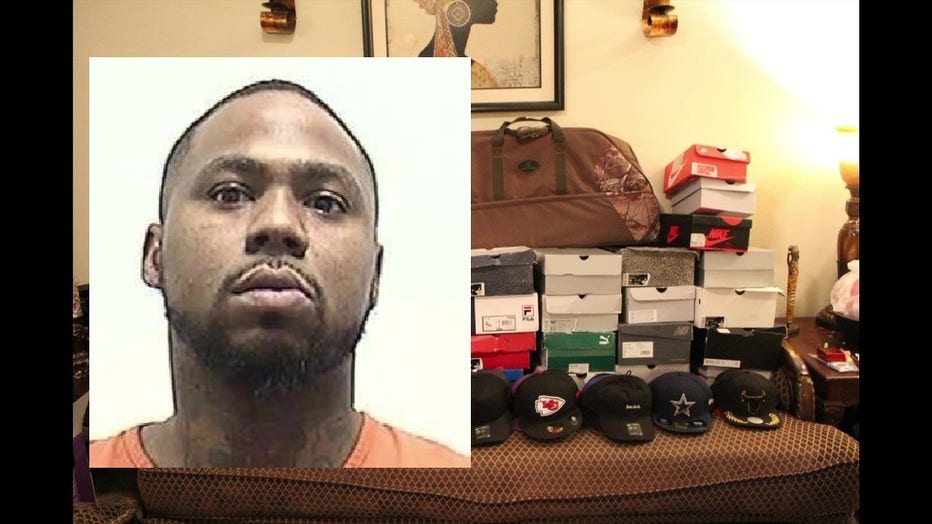 Martin has been charged with two counts of felony shoplifting. More charges are expected in the upcoming days.