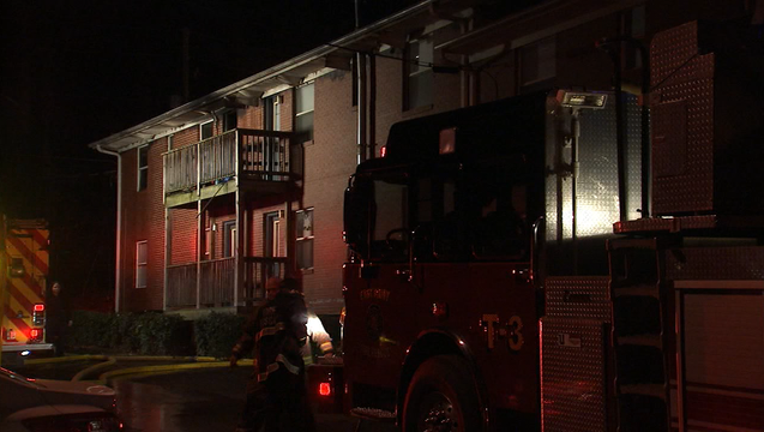 It started around 10 p.m. at the Stanton Crest apartments off Delowe Drive.

Responding firefighters said there was heavy smoke and flames coming from one of the two-story buildings.

No one was injured, but four units were damaged.

The Red Cross is assisting the 17 displaced victims.

NEXT: Man arrested for trafficking women at Macon hotel