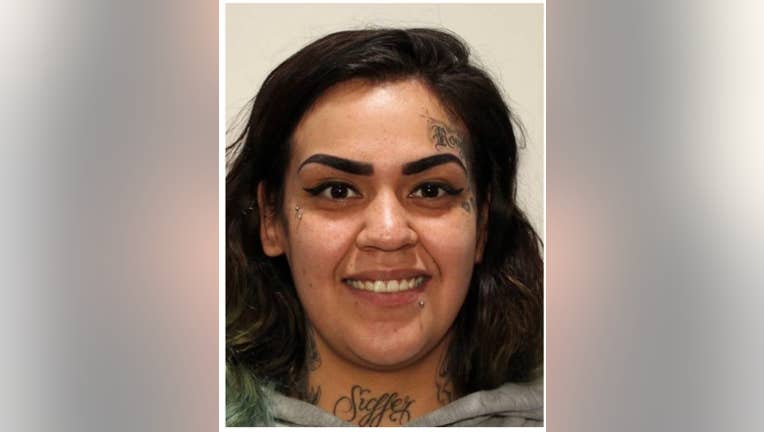 GAINESVILLE, Ga. - Police said they have made an arrest in the death of a 26-year-old resident found at a Gainesville apartment complex parking lot at the end of last month.

Gomez was arrested by the Gainesville Police and the Georgia Bureau of Investigation for the murder of Lilian Andrade, of Gainesville.

Police said they found Andrade’s body in the 600 block of Tate Street in the parking lot area of an apartment complex after a 911 call came in just before 2:30 a.m. on March 30.

"As soon as there was an indication foul play was involved, I wanted to make sure we had as many resources possible to bring a swift and just investigation to the table for our community. We had a victim of a violent crime in our community and I knew time was of the essence," said Gainesville Police Chief Jay Parrish. "We have family and friends of the victim whose lives have been forever changed because of this heinous act. The sooner we had answers and a suspect in custody, the sooner our community can start the healing process."

Gomez was quickly identified as a suspect after investigators talked with witnesses and due to the evidence found at the scene. Investigators served a search warrant on Gomez’s Barrow County home the next day.

Gomez was arrested on unrelated charges of violations of the Georgia Controlled Substance Act and was booked into the Barrow County jail. Gomez was later charged in connection to Andrade’s death.

"I am thankful for our investigators and their coordination with the GBI. This outcome would not have been possible without their dedication to serving our community. I am proud to lead an agency that is truly passionate about seeking justice and ridding our community of evil. More importantly, I am proud of the hearts they have that love our community," the chief said.

Gomez remains in the Barrow County jail as of Wednesday without bond.