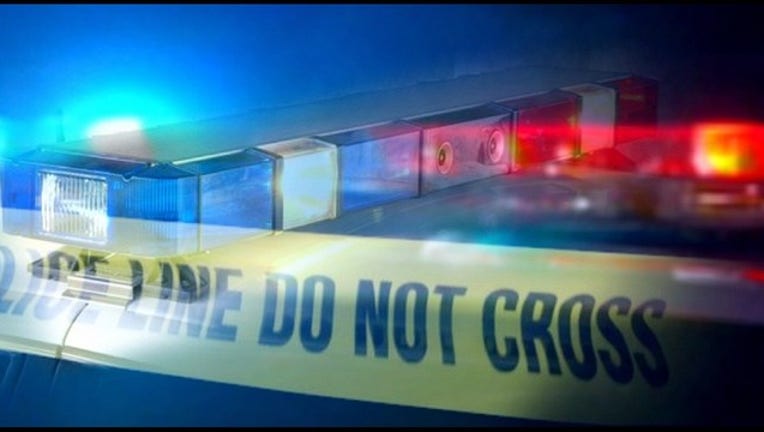 Atlanta police made an arrest in connection to a fatal stabbing that occurred on Friday night.

Officers responded to 35 Rocky Ford Road NE to find the victim with stab wounds to the left side of his body.

Witnesses told police that there was some type of dispute.

Ronald Wilson Jr. was arrested in this case on Saturday afternoon. He was booked into DeKalb County Jail charged with murder.

The victim's name has not been released at this time.