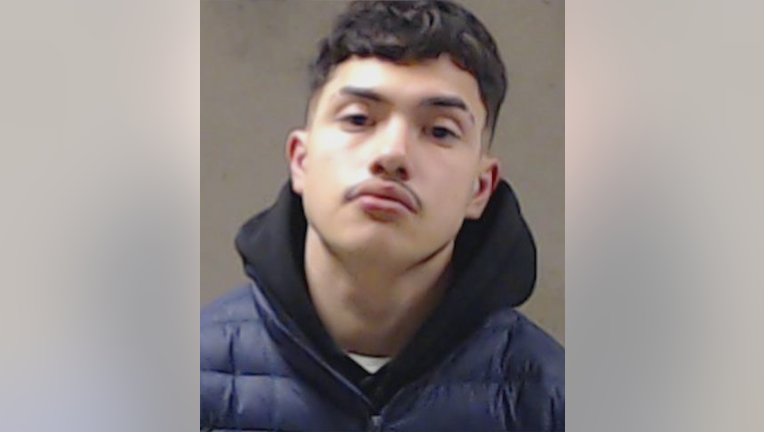 BROOKHAVEN, Ga. - Brookhaven police arrest a 17-year-old in connection to a series of car break-ins.

It happened last week in the Brookhaven Heights neighborhood.

Police say a resident called 911 after he spotted three young men trying to get into a car parked in his driveway.

Officers set up a perimeter around the neighborhood and found the teens trying to get away in a ride-share vehicle.

Rodriquez-Mora faces several counts of entering autos, contributing to the delinquency of a minor and more.