JOHNS CREEK, Ga. - Johns Creek Police are searching for two thieves responsible for breaking into more than a dozen cars across several neighborhoods. Officers said these break-ins were incredibly concerning because the burglars were both armed with handguns. 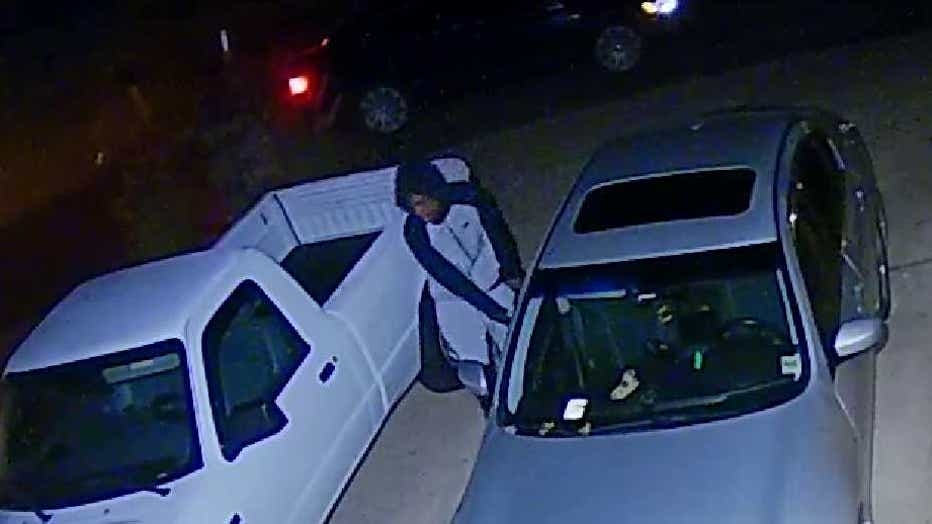 "It's maddening because it's the same guys hitting all the neighborhoods," said homeowner Don Sabandith.

Sabandith was one of more than a dozen neighbors who had their cars rummaged through. The thieves hit neighborhoods in multiple subdivisions off of State Bridge Road.

At least 14 unlocked cars were broken into. In some cases, both thieves would rummage through the car, and sometimes one suspect would drive while the other checked for unlocked cars.

"They just rolled down the streets," said neighbor William Brewington. "Didn't even turn off the headlights. I was really surprised they just took their sweet time," he said. 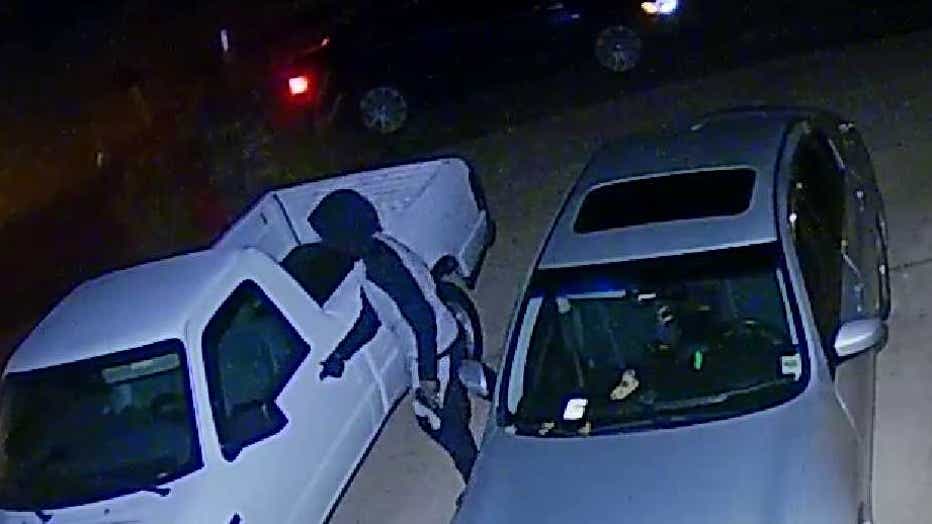 According to police, the thieves did get away with thousands of dollars in property, including credit cards, laptops, and three loaded handguns.

"That's very scary that there are now three more weapons on the streets that shouldn't be," said Sabandith.

Neighbors said what scared them most was seeing these thieves were armed with guns as they checked for unlocked cars.

"It is quite concerning," said Brewington. "I guess they were ready for something, but they looked like kids, probably young and immature," he said.

Police recommend locking your car doors at night, investing in motion-sensor lights and security cameras. Officers said if you do catch someone breaking into your car, do not approach them, it's not worth your life.

"That really hit home when I saw that they had something in their hands, that this is not worth it, this is no joke," said Sabandith.

Additionally, Johns Creek Police Department is still asking the public for any videos captured by their surveillance cameras of these two men. Any videos capturing suspicious activity can be sent to Detective Rose at charles.rose@johnscreekga.gov.