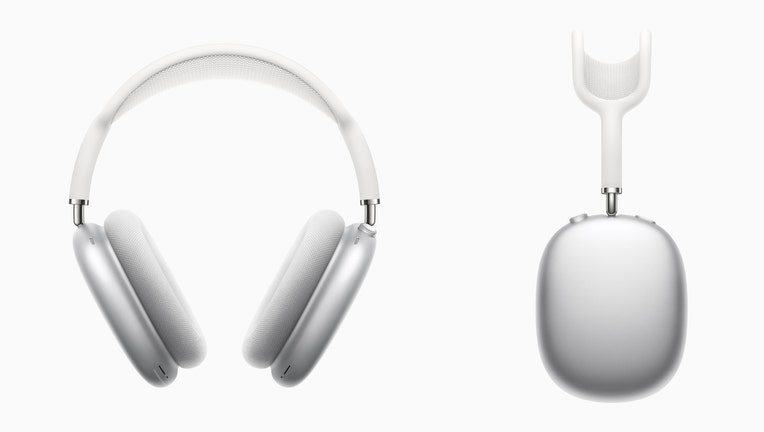 SAN RAMON, Calif. (AP) - Apple has one more thing for the holiday shopping season: over-the-ear, wireless headphones that will test how much people are willing to splurge on for high-quality sound.

The headphones, called AirPods Max, will cost $549 — far more than similar products from Bose and Sony that offer many of the same features, such as noise cancellation. The lofty price is more double what it costs to buy Apple's in-ear wireless headphones.

Apple began accepting orders for the AirPods Max on Tuesday, but they won't be in stores until Dec. 15.

The announcement of the long-rumored headphones caps one of Apple's busiest autumns in years, despite a pandemic that has kept most of its engineers at home to help fight the spread of the novel coronavirus. Since September, Apple has rolled out its next generation of smartwatches, four new iPhones and Mac computers that will run on its own internally designed processors instead of chips made by Intel. 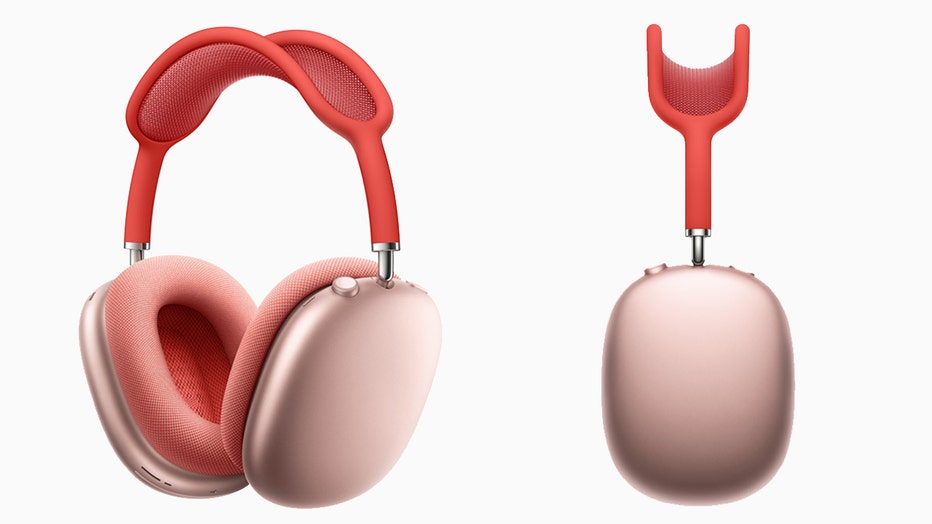 Some of the new products have included lower-priced options likely to appeal to consumers struggling to make ends meet during a pandemic-driven recession that many experts may worsen in the U.S. without more financial aid from Congress to help support the economy until vaccines are widely distributed.

But the AirPods Max are clearly intended for Apple's more affluent customers looking for the best in acoustics. The over-the-ear headphones are aiming to expand upon the popularity of the wireless earbuds that Apple first released four years ago after eliminating the headphone jack from its iPhones. The in-ear AirPods sell for $159 to $249.

Apple overestimated how much its loyal fans are willing to pay for high-quality sound when it released its internet-connected speaker, the HomePod, in 2018. The HomePod originally cost $349, far more than other internet-connected speakers from Amazon and Google. Apple eventually reduced the HomePod to $299 and last month released a smaller version of the speaker that sells for $99. 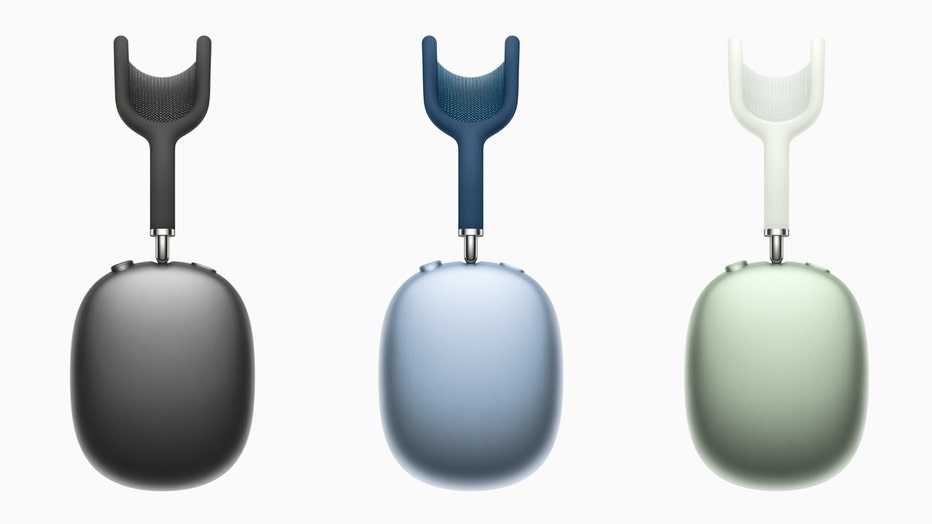