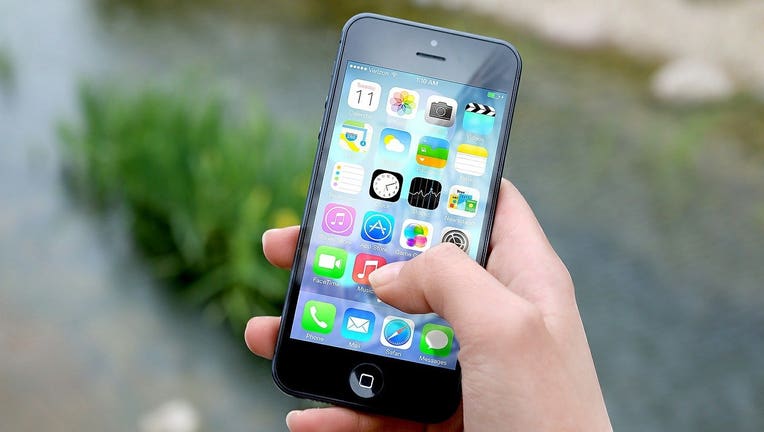 (Image by Jan Vašek from Pixabay)

Apple allegedly paid millions of dollars to a woman to settle a lawsuit after iPhone repair technicians uploaded explicit content from her iPhone to Facebook.

According to a complaint filed in California, the woman – a college student whose name was not publicly released – "suffered a publication of private information without her consent, resulting in a claim for personal injury" against Apple repair contractor Pegatron Technology Service, Inc.

Records of the woman's complaint were not available. However, Apple's name came to light in a related case when Pergatron filed a lawsuit against its insurance company seeking reimbursement for money it had paid to Apple.

The claim stems from an incident in 2016 when a college student "discovered that sexually explicit photos and a video she had stored on her mobile phone had been uploaded to her Facebook page," according to separate court documents.

The student only became aware that the content had become public after her friends found the "sexually explicit images on her Facebook page," court documents stated.

According to The Telegraph, which was the first to report the incident, Apple had fired two technicians after investigating the matter. However, the company also reportedly asked for confidentiality before its name was connected to the legal fight with its repair contractor.

A spokesperson for Apple confirmed to FOX Business that the company took action after finding out about the "egregious violation" of its policies.

"We take the privacy and security of our customers' data extremely seriously and have a number of protocols in place to ensure data is protected throughout the repair process," Apple said in a statement to FOX Business. "When we learned of this egregious violation of our policies at one of our vendors in 2016, we took immediate action and have since continued to strengthen our vendor protocols."

According to The Telegraph, the exact amount of money given to the student wasn't disclosed although it amounted to a "multimillion-dollar" payment.

Get more updates on this story on FoxBusiness.com