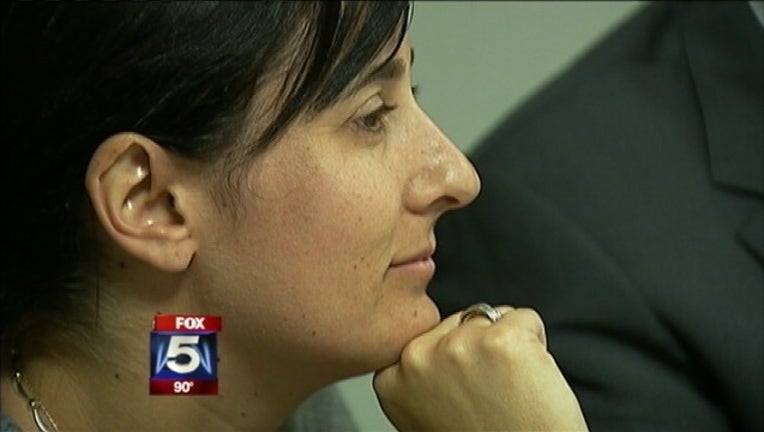 Andrea Sneiderman's attorneys say her in-laws are responsible for stopping chats with their grandchildren.

Rusty Sneiderman's parents said they had regular video chats with their grandchildren until Andrea was charged in her husband's murder. The grandparents filed a legal claim to restore those visits and to get Department of Children and Family Services to do welfare checks on the children.

On Thursday, Andrea Sneiderman's attorney said in a court petition, "The petitioners have made no showing, by clear and convincing evidence...that the children will suffer actual physical, mental, or emotional harm unless such visitation is granted."

Andrea Sneiderman's  attorneys say it is their client's prerogative who visits or video chats with her children. They said the grandparents canceled or rescheduled those chats.

There was a hearing scheduled on Friday, but Sniederman's attorneys appealed and the judge agreed to wait until after her August 21 bond hearing.