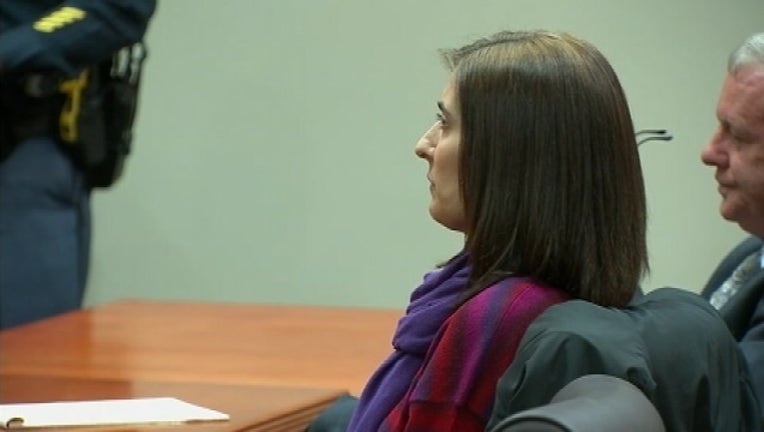 Attorneys for Andrea Sneiderman asked a judge to throw most of her charges out on Thursday.

Prosecutors say Sneiderman conspired with her boss, Hemy Neuman, to kill her husband Rusty in front of their child's Dunwoody day care center.

Sneiderman's defense team says the 16-count indictment accusing the mother of two of murder is just too vague.

Prosecutors say that Andrea Sneiderman and Neuman were romantically involved. Neuman was convicted of the murdered last year.

"We don't know whether all these happened on one day, whether they happened four different dates, it's up to them to provide that information," said Petrey.

Petrey said there are more problems. The defense attorney says the indictment is not specific about which police officers in the Dunwoody Police Department Sneiderman allegedly lied to.

But prosecutors say the indictment follows the law. They also point out the defense attorneys have videotape of the interviews with police and insist there is no mystery.

Defense attorneys want 13 of the 16 counts thrown out