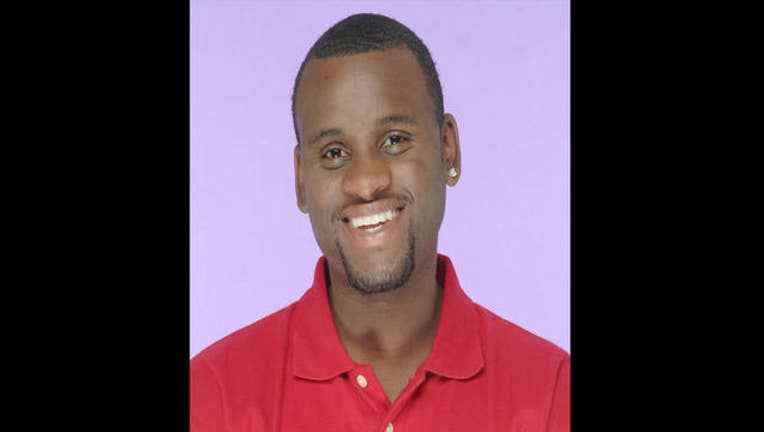 According to TMZ, Smith was driving on I-240 just outside of Oklahoma City when reports say another man driving the wrong way on the highway slammed into his vehicle head on.

Police say the other driver was taken to the hospital and charged with a DUI.