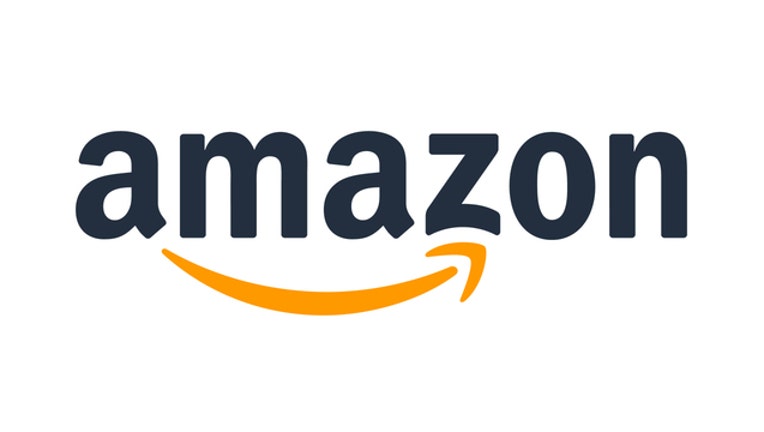 ATLANTA (FOX 5 Atlanta) - It's the most wonderful time of the year for Amazon Prime users.

Prime Day deals started at midnight and for the first time ever, they'll run for 48 hours.

Amazon is offering mark-downs on more than one million items.

Big discounts are being offered on Amazon devices such as the Echo, Kindle, and Fire TV stick.

Other deals include the Instant Pot, robotic vacumes, and Nespresso which is marked down for more than half off.