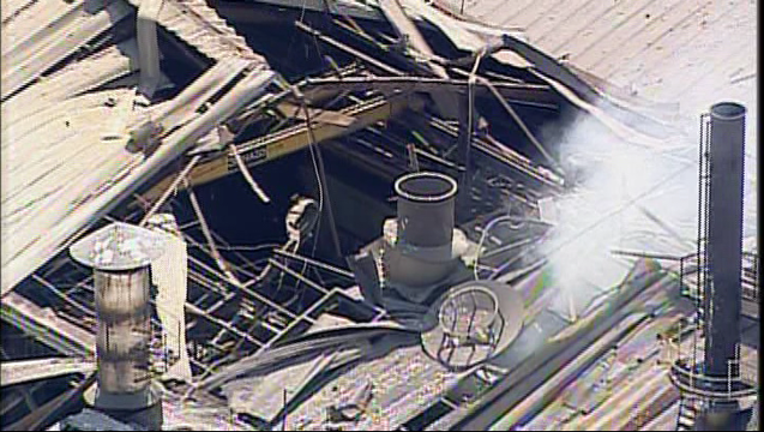 NEWNAN, Ga. (AP) — Executives at a Georgia aluminum plant said they planned to resume some operations Thursday, one day after an explosion injured five workers.

The blast Wednesday morning at Bonnell Aluminum rocked buildings up to a mile away in Newnan, about 35 miles southwest of Atlanta.

The company said two of the injured workers were taken to Atlanta Medical Center, and three others were taken to a local hospital. Updates on their conditions weren't immediately available.