The Clayton County School Board plans to discuss reopening despite the pandemic.

CLAYTON COUNTY, Ga - The Centers for Disease Control and Prevention has said it is safe for students to go back to the classroom. While most schools in metro Atlanta have given families the option of staying virtual or face-to-face, Clayton County has yet to open its doors. Students haven't been back in the classroom since March.

The superintendent and board members are expected to discuss the guidelines at their Monday night meeting. Board member Jasmine Bowles said she doesn't see schools opening anytime soon. She said it's just not safe to do that yet.

"It's been a tough year for our scholars," said Bowles. 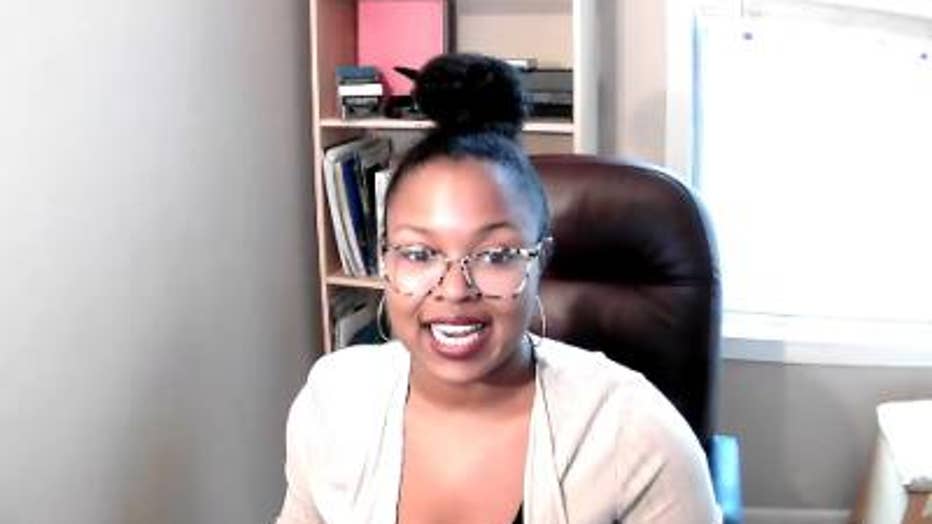 Bowles said the guidelines neglected to consider all the adults needed to run a school.

"It is true that our younger scholars are less at risk, but it totally excludes all the adults that have to make sure they're safe and successful while they're here, and they're our priorities too," said Bowles.

In addition to teachers, Bowles is concerned about the bus drivers, cafeteria workers, cleaning crews, and front office staff.

"These are real stories with real humans and real lives," said Bowles. 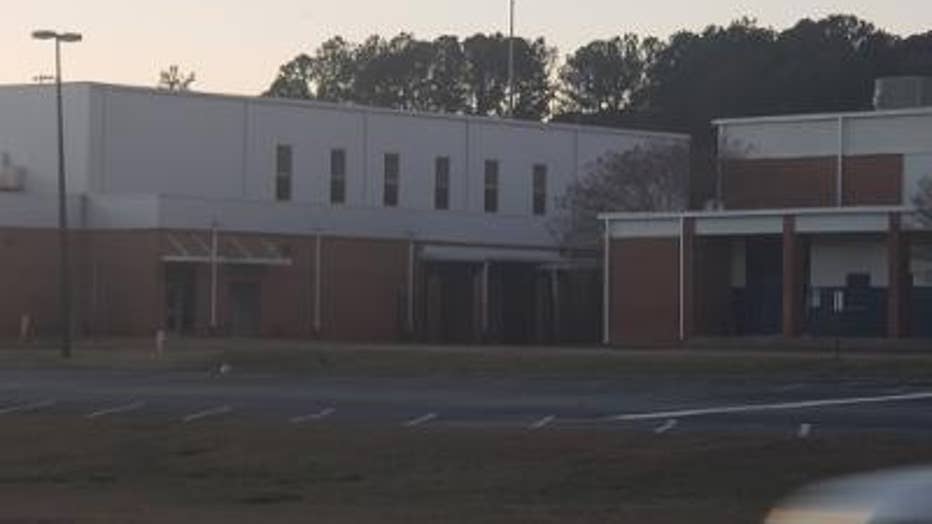 Bowles had pushed for educators to be moved up on the vaccination list. Since that hasn't happened, she doesn't think classrooms will be back open before the end of this school year.

"The data says to me we're going to be out of school this entire school year. I don't anticipate a re-opening safely within the next three to four months," said Bowles.

Bowles said in the meantime, educators are trying to come up with ways to help those virtual learners who are struggling to make the grade.

"We're thinking about learning loss plans that will not only ex into the summer but the next school year as well. It may be online, it may be alternative learning hours, it may be a hybrid.  Nothing is off the table," said Bowles.