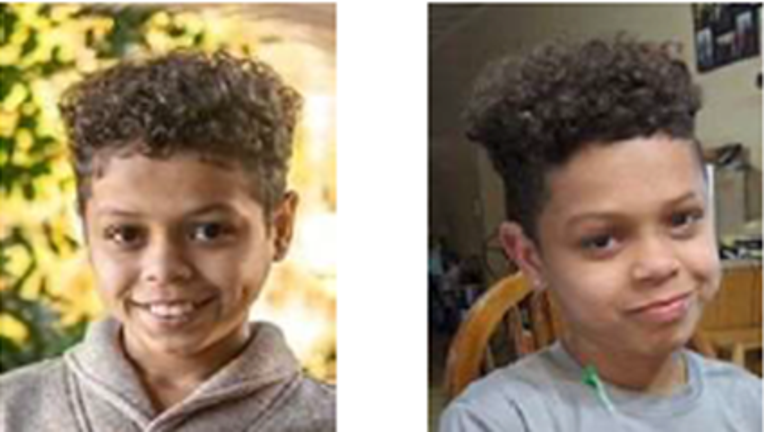 WEAVER, AL. - The Weaver Police Department in neighboring Alabama is seeking the public's assistance as they work to find a 13-year-old boy who may be in danger.

Jaylan Levi Roach, 13, was last seen on January 17 around 10:30 p.m. in the area of Parker Boulevard in Weaver, Alabama, police said.

According to authorities, he is believed to be in the company of Alora Bovard.

Weaver, Alabama is approximately 94 miles west of Atlanta. Authorities did not indicate whether Roach may have traveled into Georgia.

Anyone with information on Roach's whereabouts should contact the Weaver Police Department at 256-820-0530 or dial 911.