SELMA, Ala. (AP) - A man sought in the killing of an Alabama police officer who was gunned down in an ambush while taking a lunch break has been arrested, authorities said Wednesday.

Stubbs was charged with capital murder and attempted murder following his arrest at apartments in Tuscaloosa, Jackson said. He was taken to the jail in rural Chilton County and is set for a hearing Friday morning in Selma, he said.

Court records weren’t immediately available to show whether Stubbs had a lawyer who could speak on his behalf. Jackson said Stubbs previously was a star football player at Selma High School. 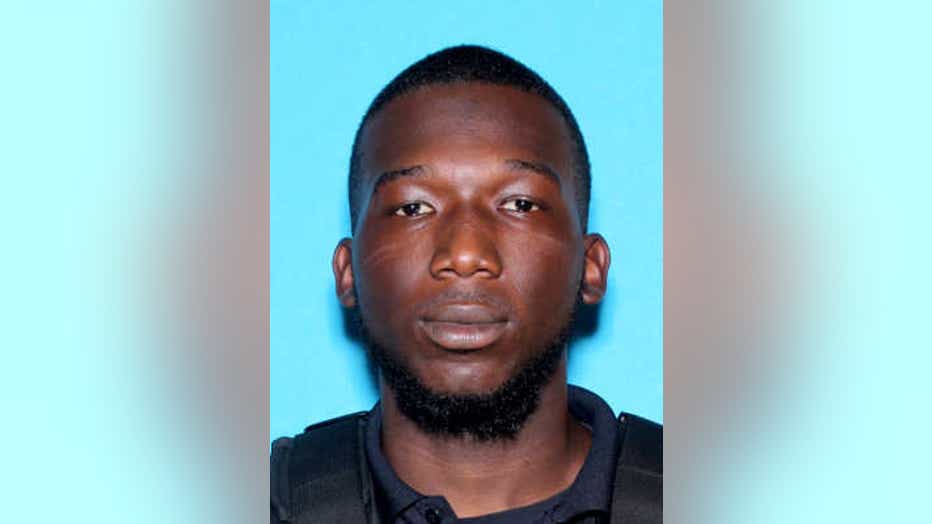 Mayor James Perkins Jr. credited members of the public for sharing information with law enforcement and the State Bureau of Investigation with its handling of the case.

"The state stepped up and did exactly what was supposed to be done. The consequence is that within 24 hours there was an arrest," Perkins told a news conference.

Officials didn’t provide any details about the arrest or shooting, and a possible motive isn’t clear.

Moorer was on duty and went home for lunch early Tuesday at an apartment complex where he lived when he was shot, authorities said. The shots were fired from outside, killing the officer and wounding the other person inside the residence at Selma Square Apartments, Attorney General Steve Marshall said.

Authorities have not released the name of the woman who was shot. She was hospitalized but no additional information was available.