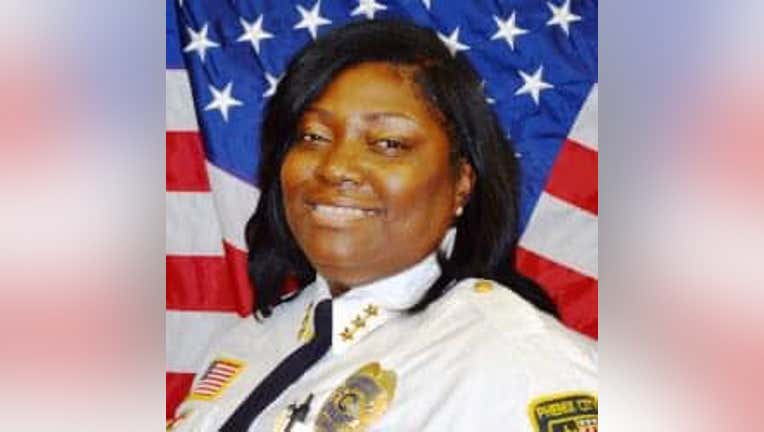 PHENIX CITY, Ala. - An Alabama police leader who was being treated for the illness caused by the new coronavirus has died in a Georgia hospital.

Green had served on the city’s police force for 33 years, Lowe said.

Green’s husband, Eddie Gilliam, told WVTM-TV that she had been hospitalized in Columbus and on a ventilator for several weeks. Green was a mother and grandmother, and Green said he had been hopeful that she was recovering and would come home soon.

“I loved her so much. She’s going to be sorely missed,” said Gilliam. The two had been married a little more than a year.