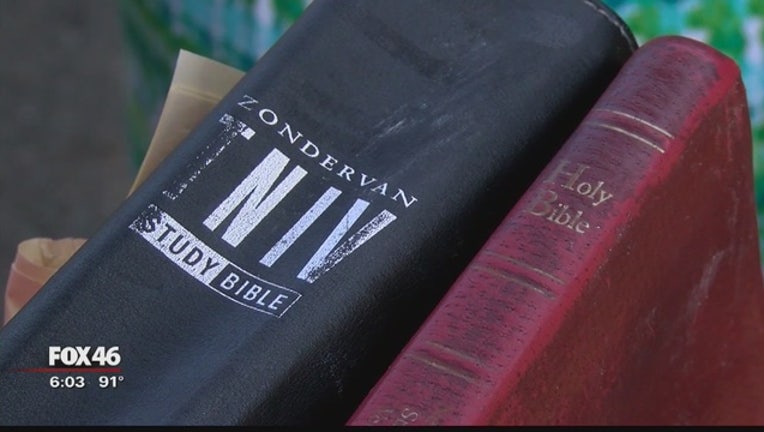 FLORENCE, Ala. (AP) — A county jail guard in Alabama has been charged with trying to smuggle drugs inside a Bible.

Singleton says Lawson also was found with tobacco and was charged with trying to bring contraband into the Lauderdale County jail.

The TimesDaily reports that Lawson had been working as a corrections officer at the northwest Alabama jail for about three months. Court records don't yet show whether he's got a lawyer.