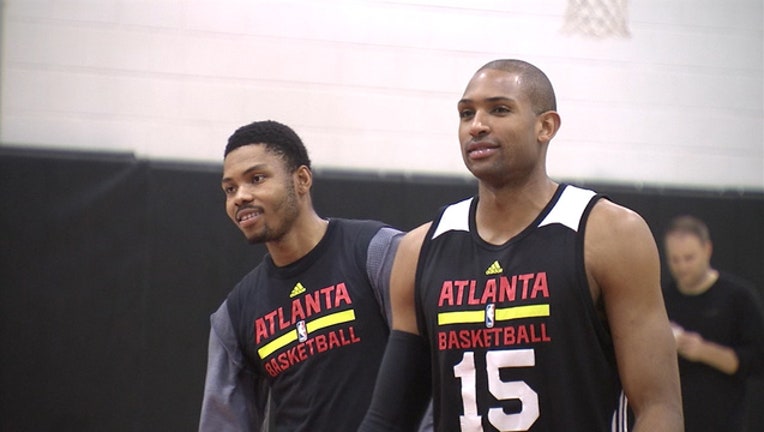 ATLANTA - Al Horford is leaving the Atlanta Hawks. The forward announced on Twitter he is joining the Boston Celtics.

Multiple reports say the it will be a four-year deal for $113-million.

Horford spent the last nine seasons playing for the Hawks. He made the All-Star team four times. Atlanta drafted him in the first round of the 2007 Draft out of the University of Florida.