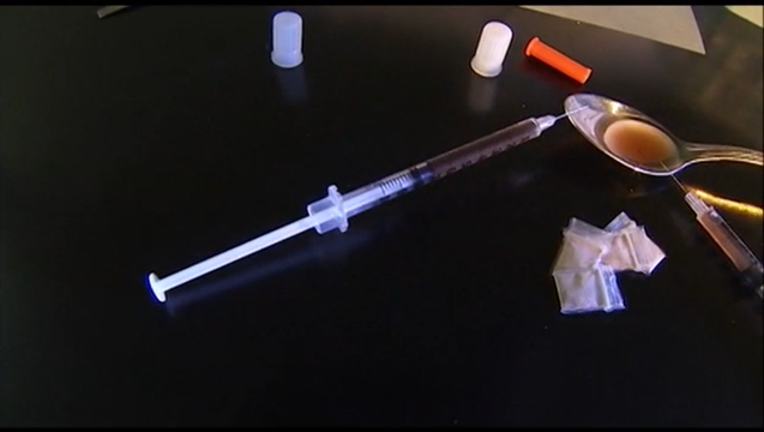 ATLANTA (AP) - Federal prosecutors say four men who advertised heroin for sale on Facebook have been convicted of conspiracy to deal drugs in Atlanta.

Prosecutors say Stokley and the other defendants accepted orders through Facebook and Snapchat, and arranged delivery of the drug in a neighborhood where police have made many drug busts in recent years.

Stokley, Tobias Ellison, Alvin Hughley and Vance Hoard all pleaded guilty this week to conspiracy to distribute heroin. They are to be sentenced on April 20.

Ellison's lawyer said she had no immediate comment. Attorneys for the other defendants didn't immediately respond to messages Thursday morning.