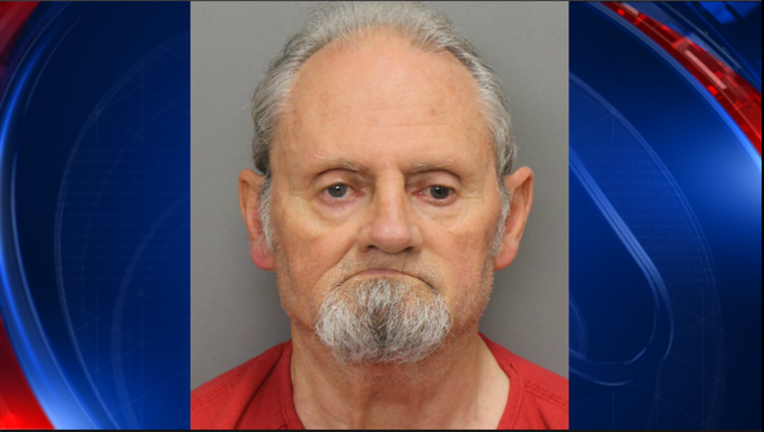 KENNESAW, Ga. - The man accused of killing three people in a shooting spree at a Penske Truck Rental center in Kennesaw had been involuntarily committed to a prison psychiatric hospital.

Psychiatrists determined that Warren is not competent to stand trial. They say he refuses to take medication for his delusional disorder and that he is a danger to the community.

A judge signed an order to commit Warren to a secure state prison hospital indefinitely.

Warren’s psychiatrist will report to the court at least once each year regarding Warren’s mental condition.