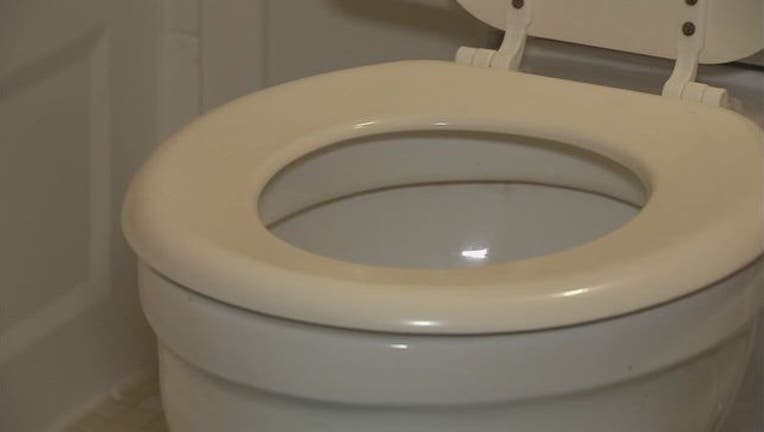 SOMERS POINT, N.J. (AP) - A New Jersey woman has her wedding ring back, nine years after she accidentally flushed it down her toilet.

Paula Stanton was sure the diamond-encrusted gold ring was lost forever after she noticed it wasn't on her finger while she was cleaning her bathroom nearly a decade ago.

Last month, Ted Gogol was doing maintenance work near a manhole about 400 feet from Stanton's house. He tells the Press of Atlantic City he saw a shiny object sitting the mud.

It turned out to be Stanton's ring, and after boiling it in peroxide and lemon juice, she is wearing it again.

------
Information from: The Press of Atlantic City (N.J.), http://www.pressofatlanticcity.com