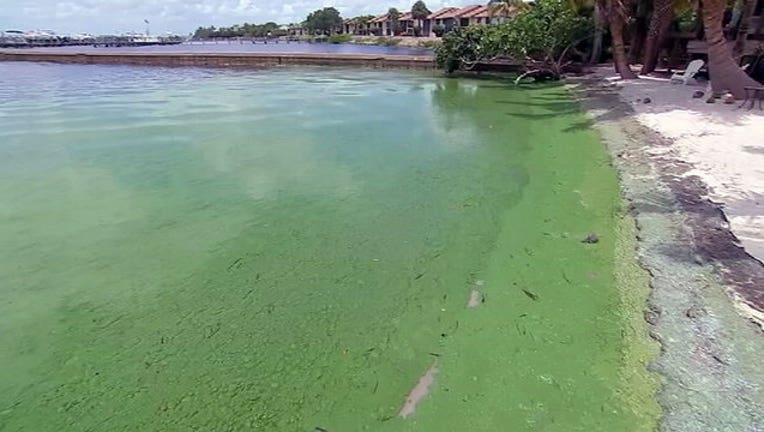 An Orlando Sentinel report quotes Martine de Wit, a Florida Fish and Wildlife Conservation Commission veterinarian, as saying eight manatees have died in the Indian River Lagoon since May.

Over 150 manatees have died in Brevard County since 2012, when an algae bloom wiped out the sea grass that manatees eat. No manatee deaths had been reported since August, though an algae bloom earlier this year caused massive fish kills.

That bloom is unrelated to algae that recently fouled waters farther south in the St. Lucie River.