Still a lot of unanswered questions a day after an explosion in downtown Nashville.

According to Metro Nashville Police Chief John Drake, police officers responded on Friday to a report of shots fired when they encountered the RV blaring a recorded warning that a bomb would detonate in 15 minutes. Police evacuated nearby buildings and called in the bomb squad. The RV exploded shortly afterward.

The RV had been parked on 2nd Street adjacent to the AT&T switch building.

Late Friday evening, the names of the six officers were released by the MNPD. They are: 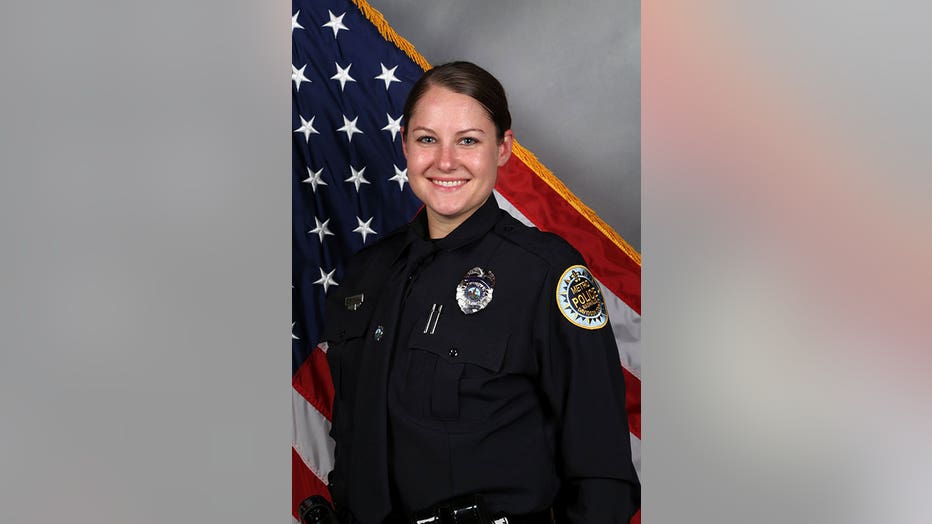 Officer Brenna Hosey, who has been with the department for 4 years. 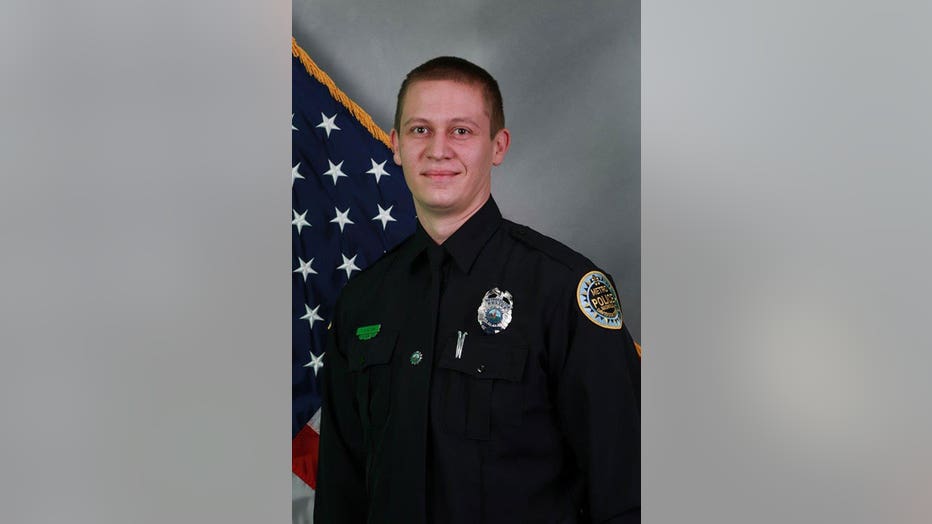 Officer James Luellen, who has been with the department for 3 years. 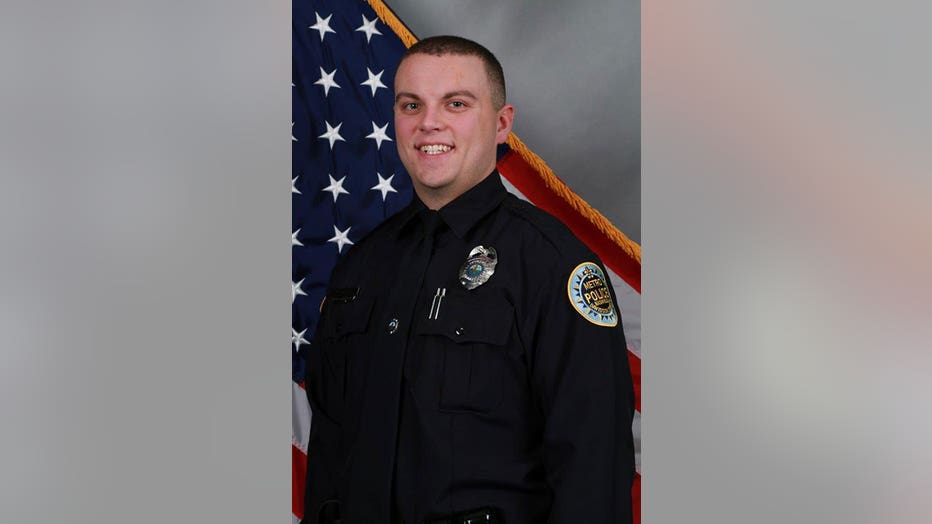 Officer Michael Sipos, who has been with the department for 16-months. 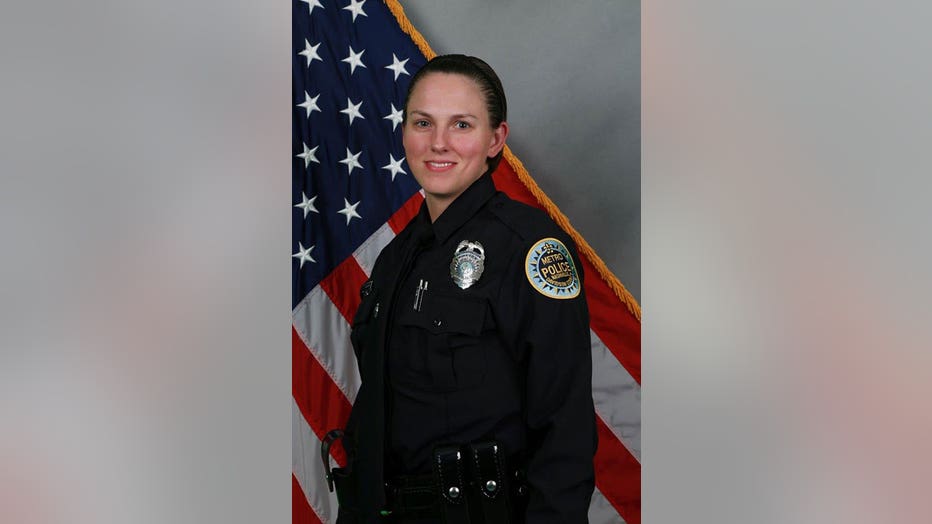 Officer Amanda Topping, who has been with the department for 21 months. 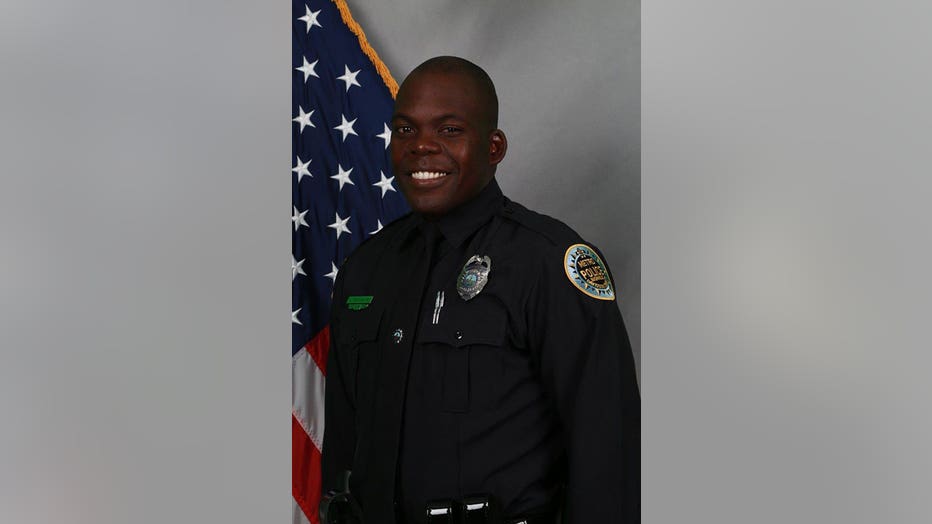 Officer James Wells, who has been with the department for 21-months. 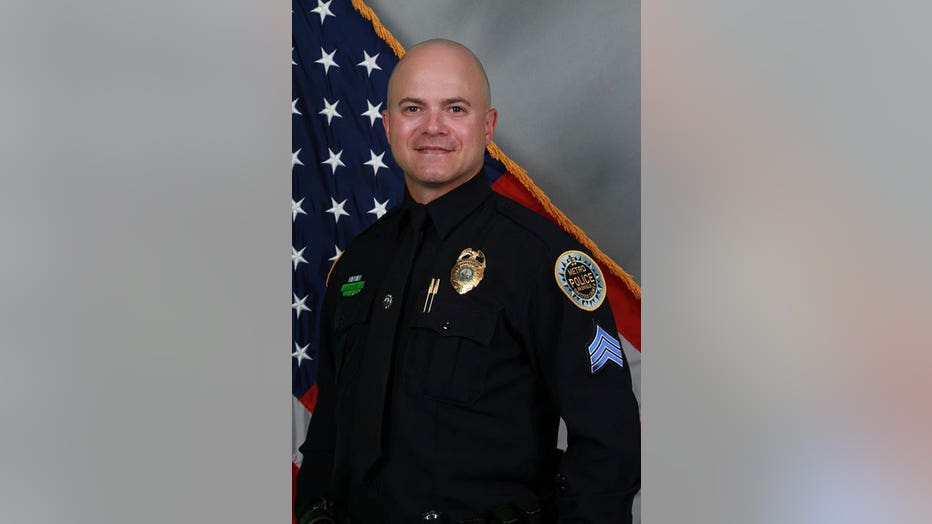 Sergeant Timothy Miller, who has been with the department for 11 years.

Nashville’s Fraternal Order of Police president is hailing the "true heroism" officers displayed while responding to the Christmas Day explosion in the city.

"What we witnessed … yesterday morning was nothing short of heroism and courageous actions by those six officers, who received a call about shots being fired in the area and they charged towards the danger like any other police officer in our nation would," James Smallwood, president of the Fraternal Order of Police (FOP) in Nashville, Tenn., told "FOX & Friends Weekend" on Saturday morning.

"When they got there, obviously the danger continued to increase," Smallwood said. "And they took swift action, and they started working in the streets and in the neighborhood to clear residents from the area and clear pedestrians from the area."

"They put themselves in between good and evil," he added. "And they saved lives, without a doubt."

"These incredible heroes, who ran to danger with uncertain outcomes ahead of them, were responsible for so many injuries being saved," Cooper said. "They are heroes."

Investigators has shut down the heart of downtown Nashville’s tourist scene - an area packed with honky-tonks, restaurants and shops - as they shuffled through broken glass and damaged buildings to learn more about the explosion. While authorities are certain that this was a deliberate act, they have been mum on saying publicly who did this and why.

At least 41 buildings were damaged, and communications systems — including residential and cell phone service and 911 call centers — failed across the state, he said. Kentucky and northern Alabama were also affected, he said.

The FBI has taken the lead in the investigation, agency spokesman Joel Siskovic said. Federal investigators from the Bureau of Alcohol, Tobacco, Firearms and Explosives are also involved in the investigation. The FBI is the primary law enforcement agency responsible for investigating federal crimes, such as explosives violations and acts of terrorism.

The mayor has enforced a curfew in the downtown area until Sunday via executive order to limit public access to the area.

A six-figure reward was quickly raised for leads to find a suspect.

FOX News and the Associated Press contributed to this report