A 5-year-old Bartow County boy is being called a hero after helping to save his family.

BARTOW COUNTY, Ga. - The Bartow County community recognized a 5-year-old little boy and hailed him a hero following his actions during a fire that saved his entire family.

Valentine’s Day 2020 will forever hold special meaning for Noah Woods. He was all smiles Friday when he was sitting in a firetruck just like a real firefighter. Thanks to his braves actions Sunday, his community hailed him a hero at a special celebration and proclaimed the day “Noah Woods Day”. 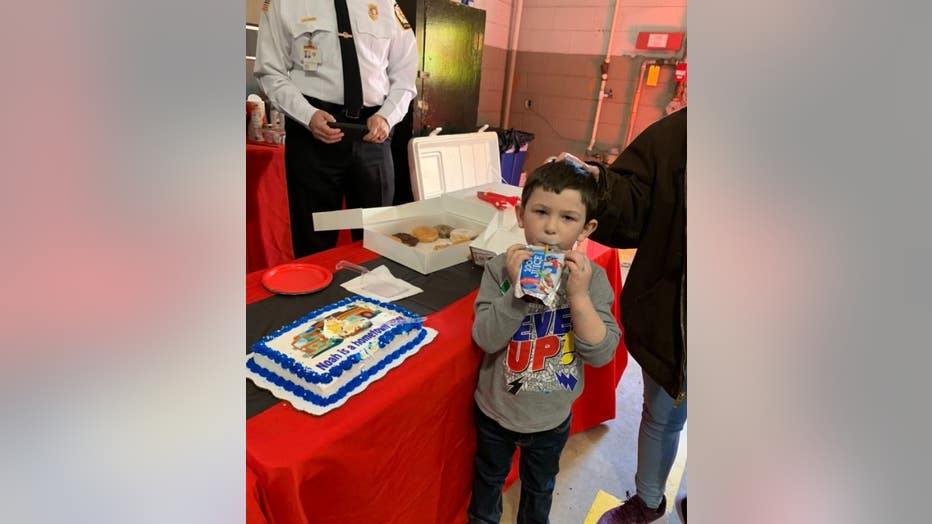 “We have a lifesavers award for your heroic efforts that we’d like to present to you on behalf of the Bartow County Fire Department,” Jamison said. 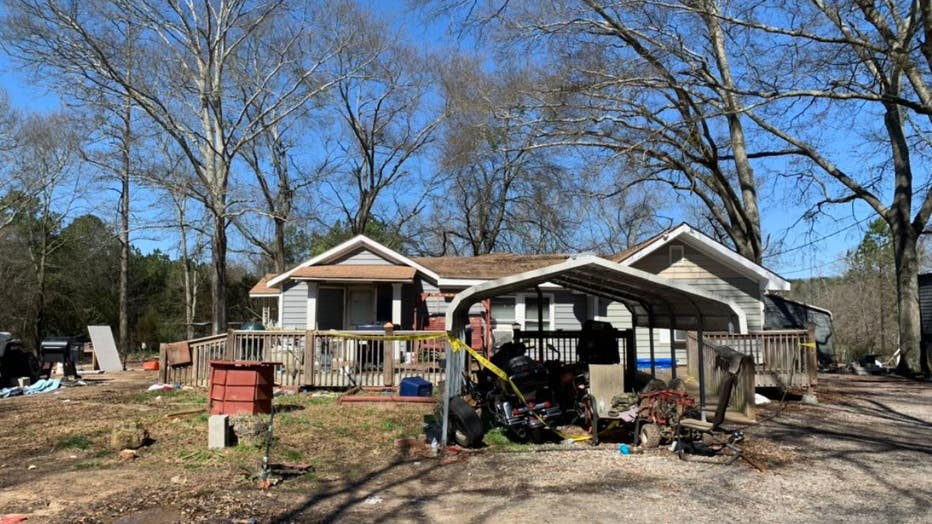 The 5-year-old was in the bed sleeping when after his family home located on West Howard Street in Kingston went up in flames. Noah’s 2-year-old sister, Lillian was also in the room at the time. Noah woke up, grabbed his sister, and climbed out the first-floor window but he didn’t stop there.

Noah went back for the family dog and then ween to alert the rest of the family.

The community celebrated Noah with a huge spread that included a cake that named him a hometown hero.

Alan Woods, Noah’s father told FOX 5, “Truthfully I thought I lost my kids that night.” Noah’s mother, Tabitha Woods told FOX 5’s Patty Pan, “It was terrifying not being able to get to them.”

All nine family members got out safely thanks to Noah.

Unfortunately, the family did not have insurance at the time of the fire. Thanks to the Red Cross they are staying at a nearby hotel until they can find a new place.

The grandfather has set up a GoFundMe page, anyone who would like to donate can click here.