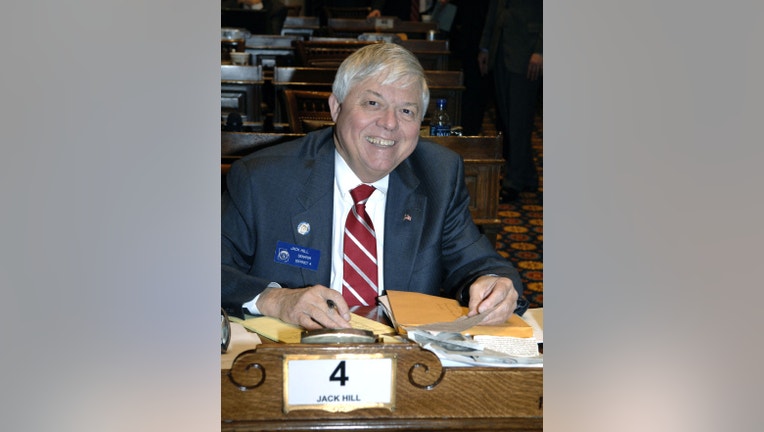 STATESBORO, Ga. - Five candidates in southeast Georgia have signed up for a special election for the seat of the late state Sen. Jack Hill.

The 75-year-old Republican was found dead at his Reidsville office April 6. Secretary of State Brad Raffensperger scheduled a special election for the seat on June 9, when Georgia will also hold primary elections for state and federal offices.

A fifth candidate, Jared Sammons, qualified to run as an independent.

Hill spent nearly three decades in the state Senate was chairman of the powerful Senate Appropriations Committee, which oversees legislation on how tax dollars are spent. The District 4 seat includes portions of Bulloch, Candler, Effingham, Evans and Tattnall counties.