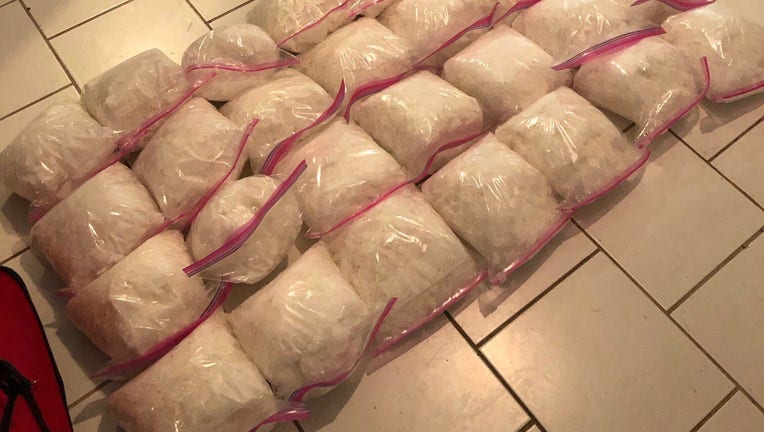 The Georgia Bureau of Investigation and Homeland Security Investigations Atlanta say they began an investigation early this year into the gangs Gangster Disciples and Ghostface Gangsters, targeting the gangs' alleged relationship with Mexican cartel traffickers of drugs and weapons.

On Oct. 9, agents executed search warrants at locations in Cobb and Cherokee Counties.

At a home on the 800 block of Highland Terrace Drive in Marietta, officials say they found over 100 kilograms of suspected crystal methamphetamine, a loaded AR-15 rifle, and a handgun. 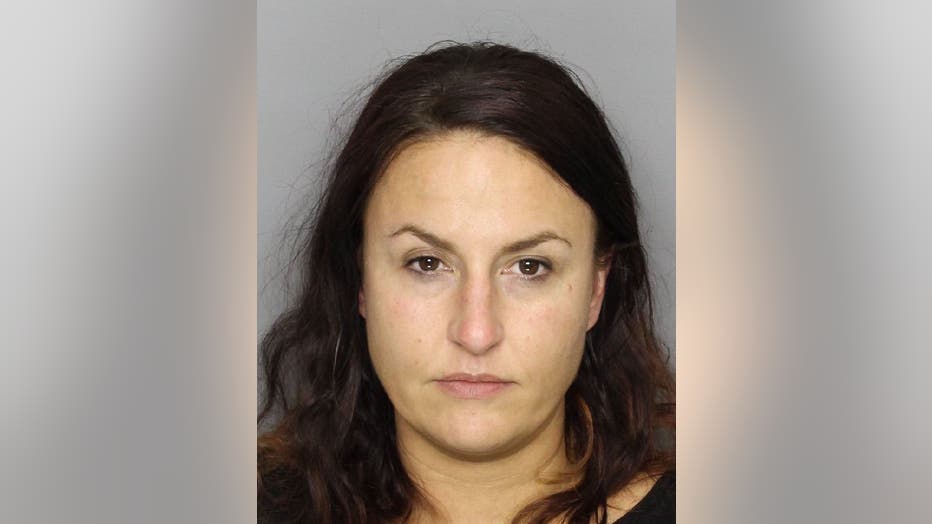 Other searches in Cherokee County eventually ended with officials seizing around 3 kilograms of suspected methamphetamine. 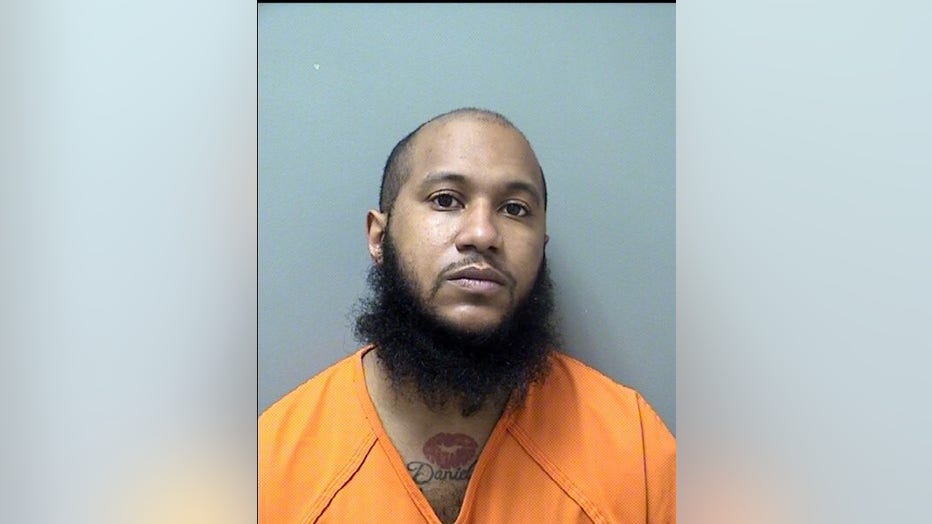 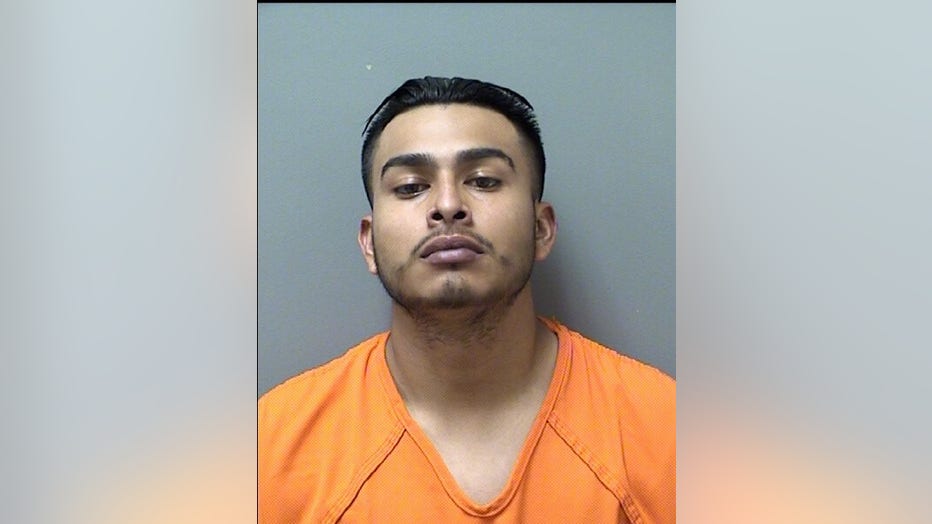 Officials arrested four Atlanta residents and one suspect from Nashville in the busts: 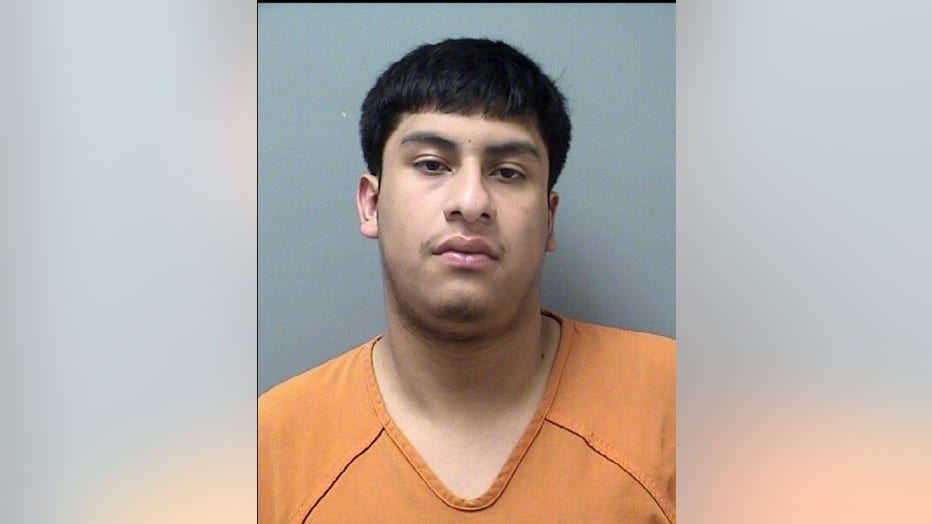 All five suspects have been charged with trafficking methamphetamine.

Officials tell FOX 5 the investigation is still active and they expect additional charges. 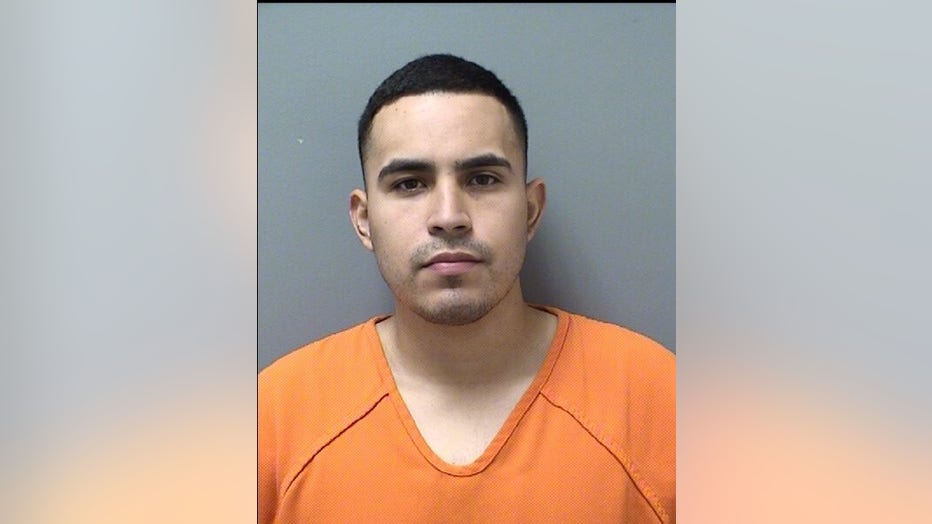